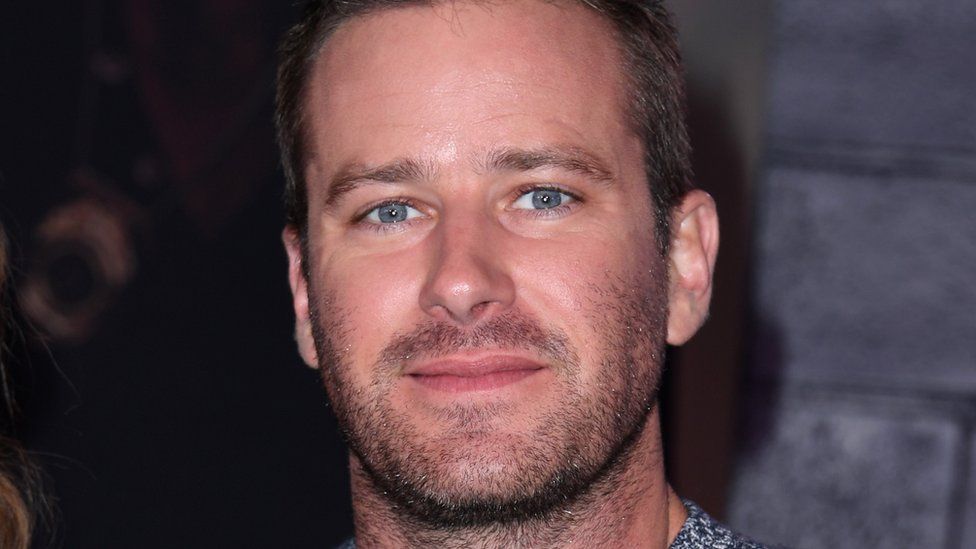 +
Armie Hammer has starred in The Social Network and Call Me By Your Name US actor Armie Hammer has pulled out of a new film with Jennifer Lopez after what he described as "vicious and spurious online attacks against me". Hammer had been set to appear in the action comedy Shotgun Wedding. However, the star’s role will now be re-cast after private messages he supposedly sent were circulated online. In a statement, Hammer dismissed the messages and said the subsequent abuse meant he could no longer spend months away from his children while filming. "I’m not responding to these [false] claims but in light of the […]Read more >