Robert Louis Stevenson’s ‘Kidnapped’ is not just an adventure tale, it’s a timely novel about politics and dissent

By By Michael Dirda +
Read more > 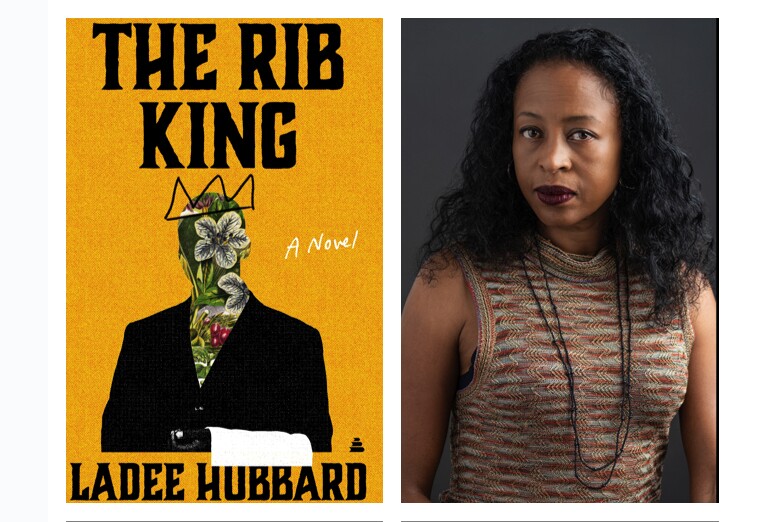 In ‘The Center of Everything,’ a woman with a brain injury tries to make sense of her thoughts — and her past