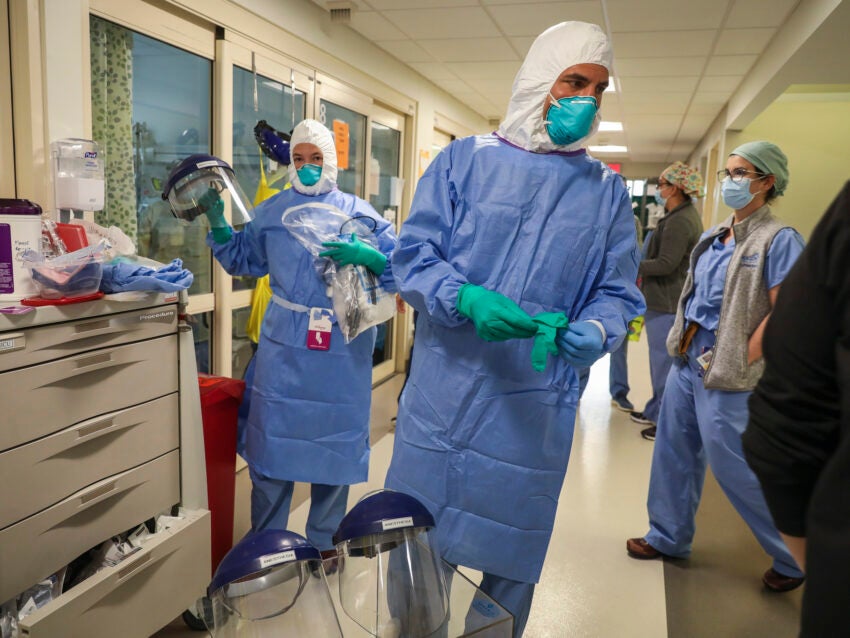 Nurses’ union: Relaxing of ICU protocols could result in loss of life 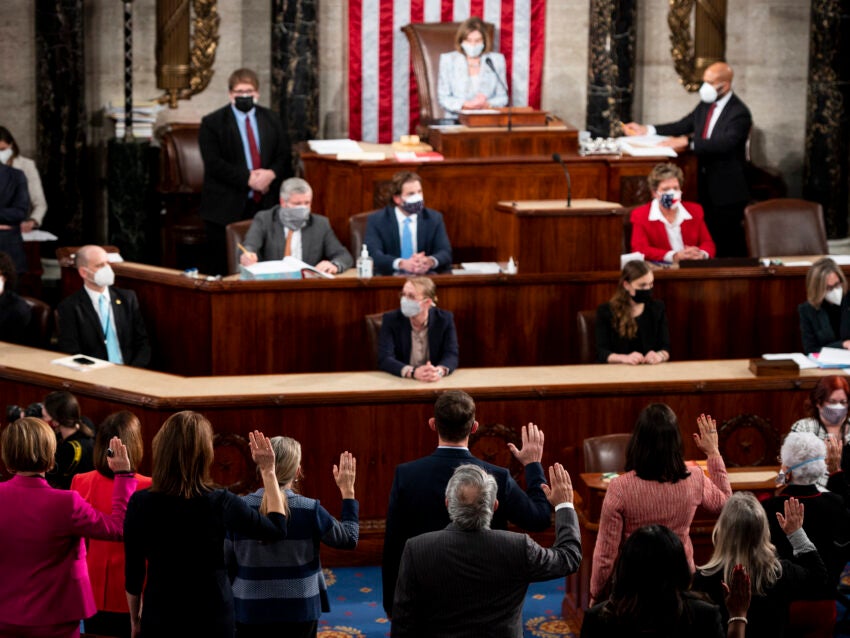