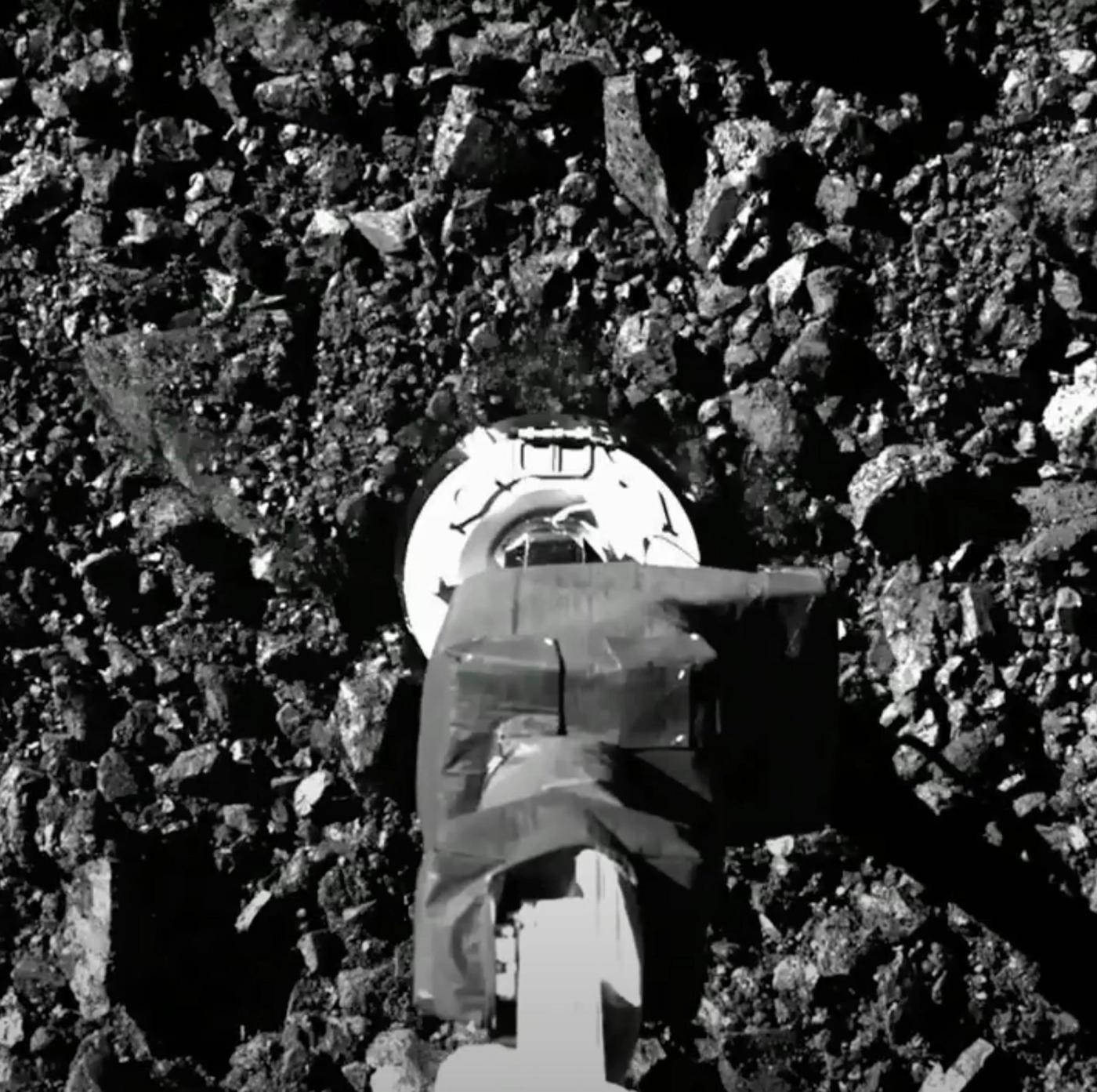 CAPE CANAVERAL, Fla. — A NASA spacecraft is stuffed with so much asteroid rubble from this week’s grab that it’s jammed open and precious particles are drifting away in space, scientists said Friday. Scientists announced the news three days after the spacecraft named Osiris-Rex briefly touched asteroid Bennu 200 million miles away. The mission’s lead scientist, Dante Lauretta, said Tuesday’s operation collected far more material than expected for return to Earth — in the hundreds of grams. The sample container on the end of the robot arm penetrated so deeply into the asteroid and with such force, however, that rocks got sucked in and became […]Read full article > 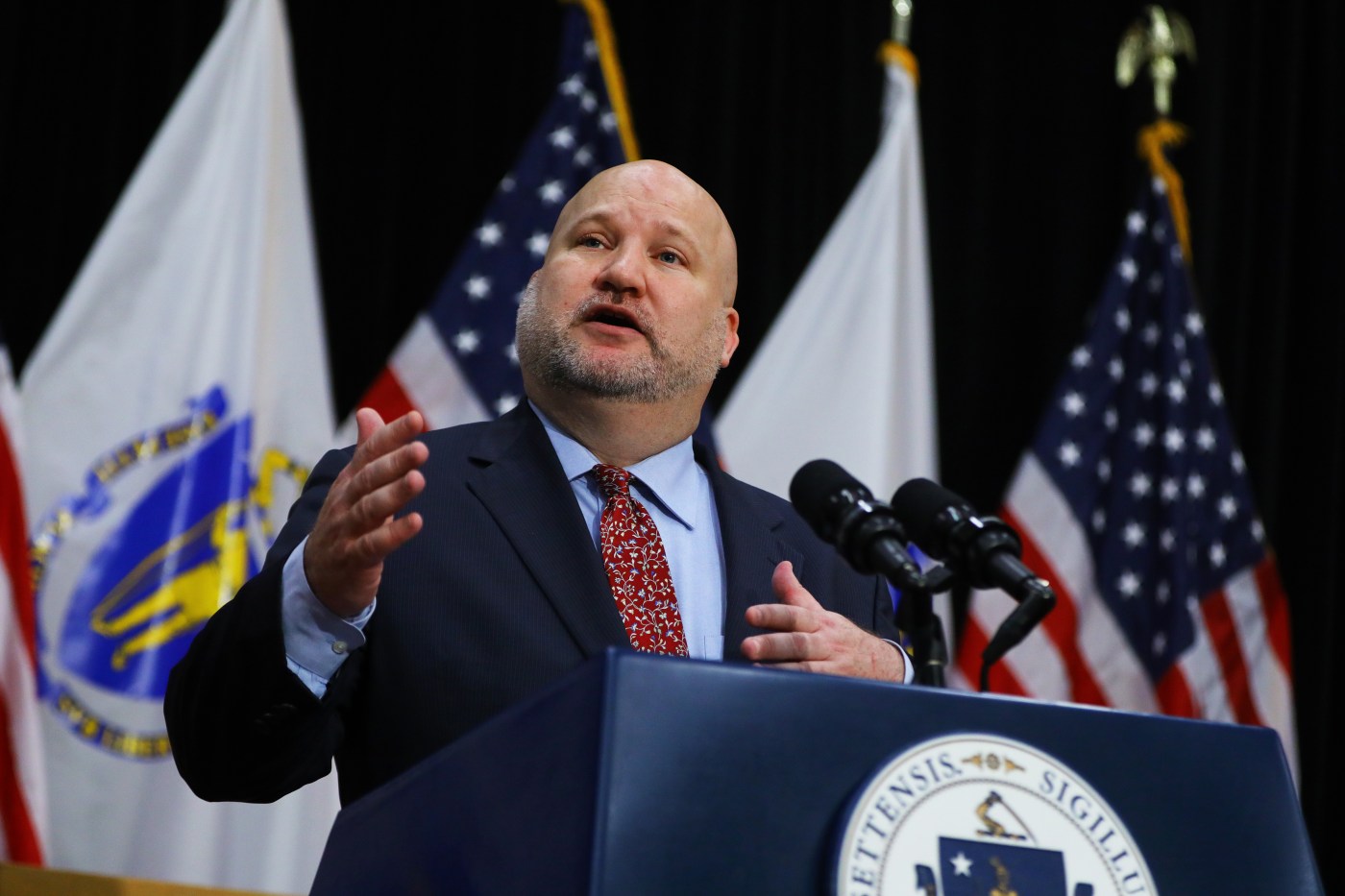 The state has fired a shot across the bow of Massachusetts school committees, threatening an audit of any district that votes early to move to all-remote learning after Thanksgiving amid the coronavirus pandemic. “We are hearing that some school committees are considering taking votes to close their schools after the Thanksgiving break, contrary to DESE guidance that districts make closure decisions based on the Department of Public Health (DPH) color-coded metrics and/or other local health and safety factors,” the state Department of Elementary and Secondary Education — the DESE — said in the Wednesday email to districts. “Per DESE […]Read full article > 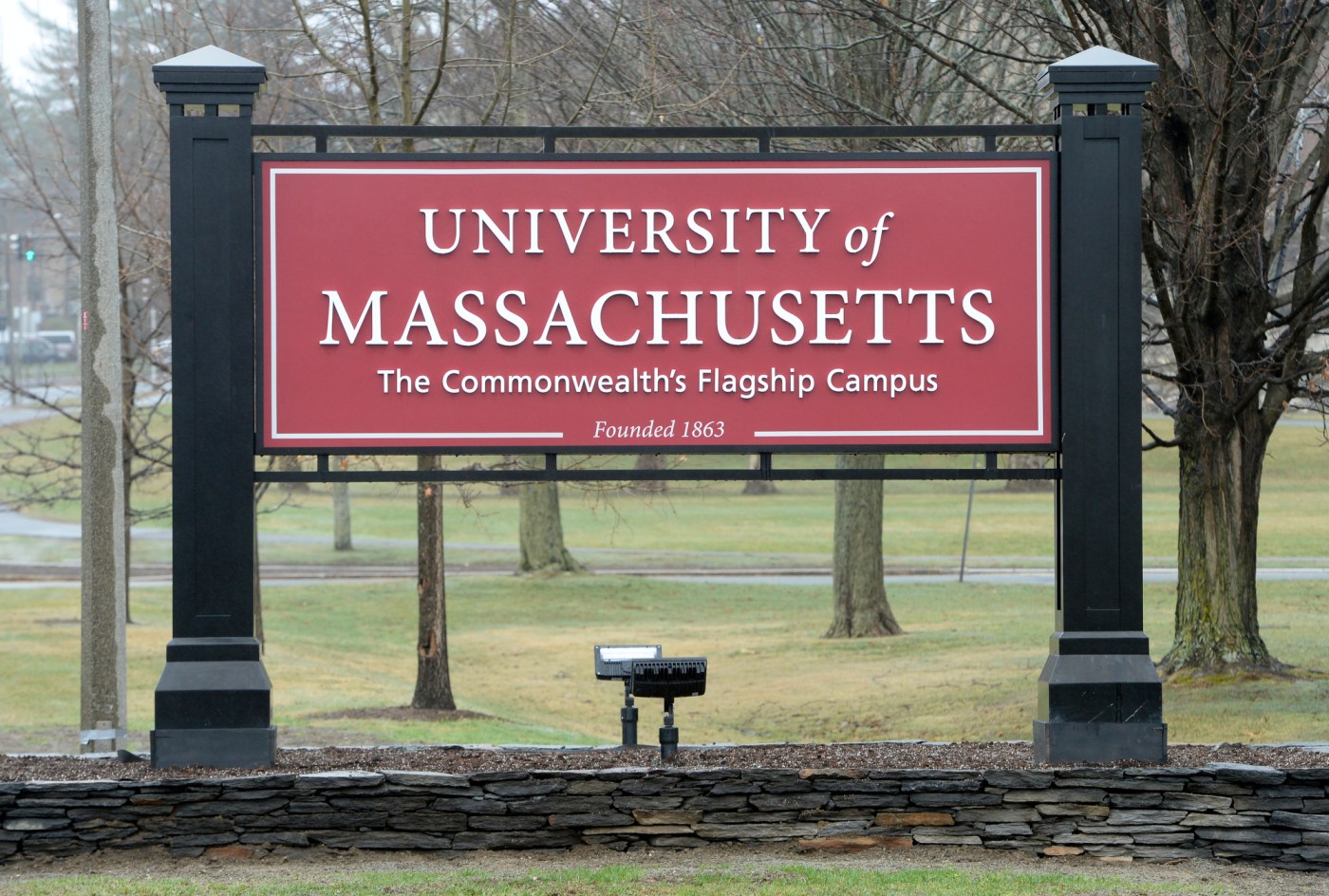 UMass Amherst is preparing to welcome some students back on campus this spring even as coronavirus cases are currently on the rise across the commonwealth. First-year students and entering transfer students, those enrolled in mandatory face-to-face classes, students dependent on university housing and dining and those involved in athletics will be given the option to live on campus for the spring 2021 semester currently scheduled to begin Feb. 1, the university announced Friday. Those groups comprise about 60% of the university’s typical on-campus residential population. “While I am pleased that a larger percentage of our students will be […]Read full article > 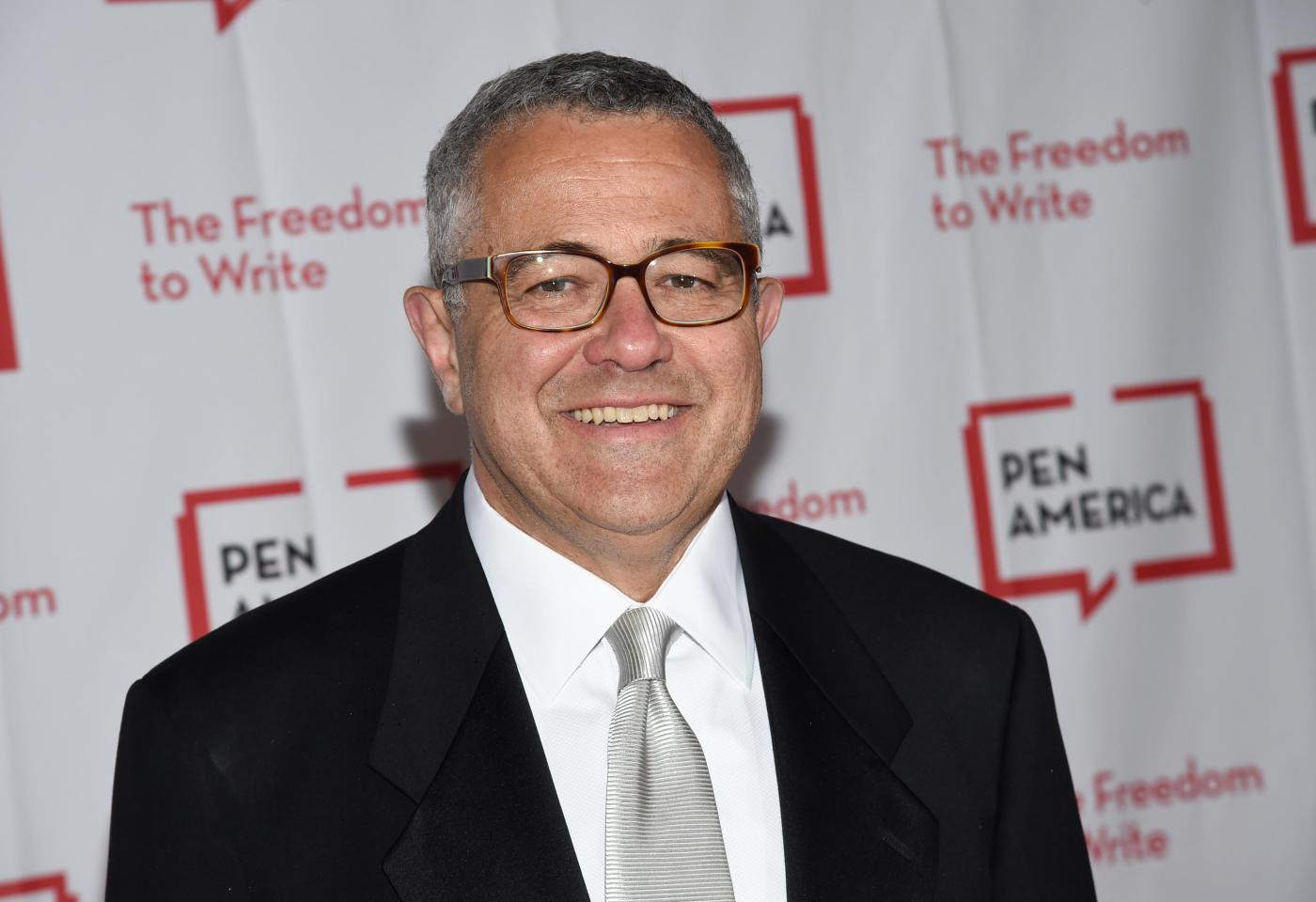 CNN should dump Jeffrey Toobin and his bad behavior

Jeffrey Toobin can now commiserate with Joey Buttafucco and Anthony Weiner about how crummy it is to have your family name forever associated with bad behavior. The disgraced CNN legal analyst and New Yorker writer was in a virtual work meeting when the group broke out into smaller groups to discuss election coverage by play acting certain roles. Toobin was supposed to play the role of the court, but he turned the camera on his computer down to face his lap, which gave everyone a front row seat to activities that weren’t very court-like (with the exception of Oklahoma Judge Donald Thompson). One person who was there said Toobin seemed to be […]Read full article > 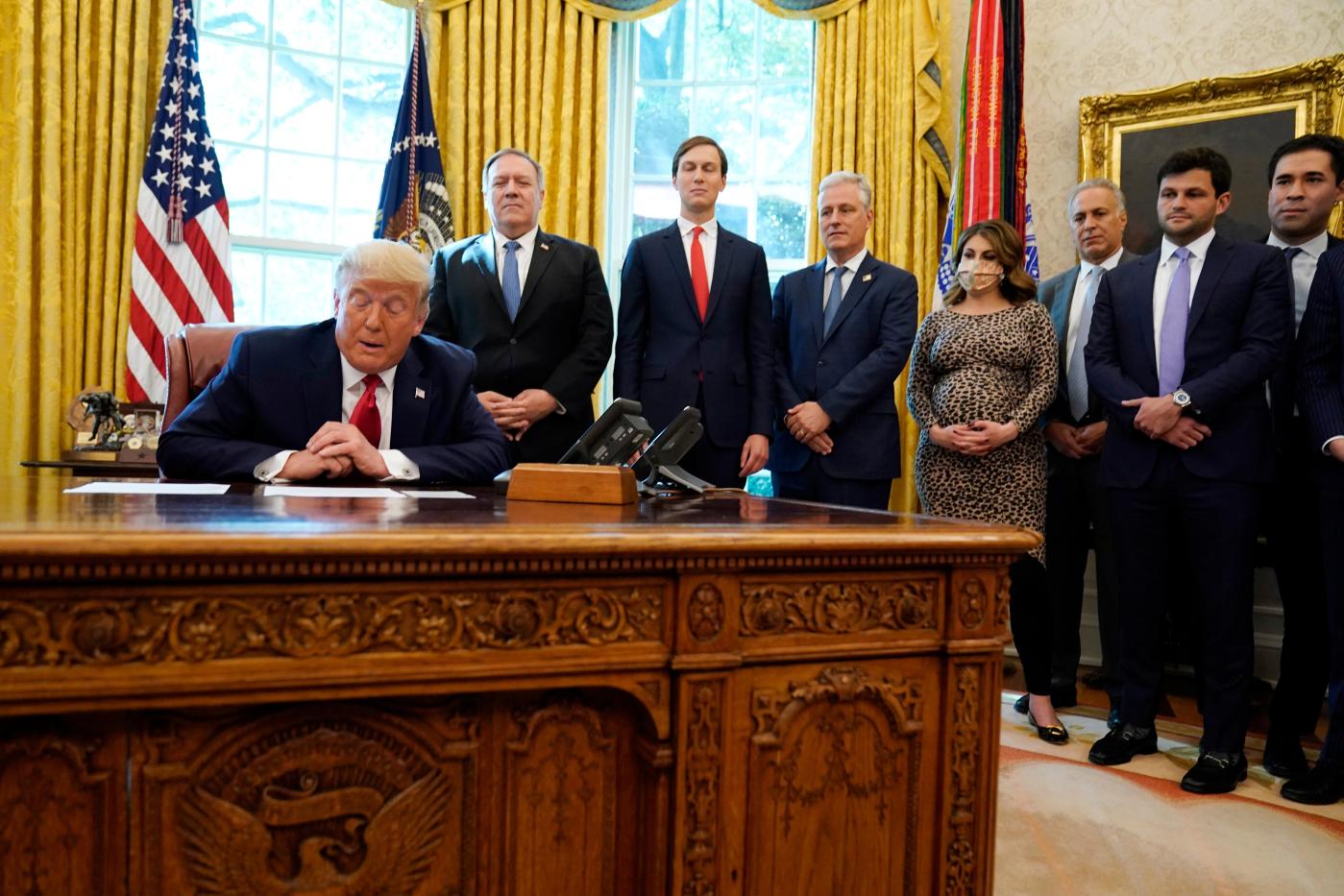 President Trump announced Friday that Sudan will start to normalize ties with Israel, making it the third Arab state to do so as part of U.S.-brokered deals in the run-up to Election Day. The announcement came after the North African nation agreed to put $335 million in an escrow account to be used to compensate American victims of terror attacks. The attacks include the 1998 bombings of the U.S. embassies in Kenya and Tanzania by the al-Qaida network while its leader, Osama bin Laden, was living in Sudan. In exchange, Trump notified Congress on Friday of his intent to remove Sudan from the U.S. list of state sponsors of terrorism. It was […]Read full article > 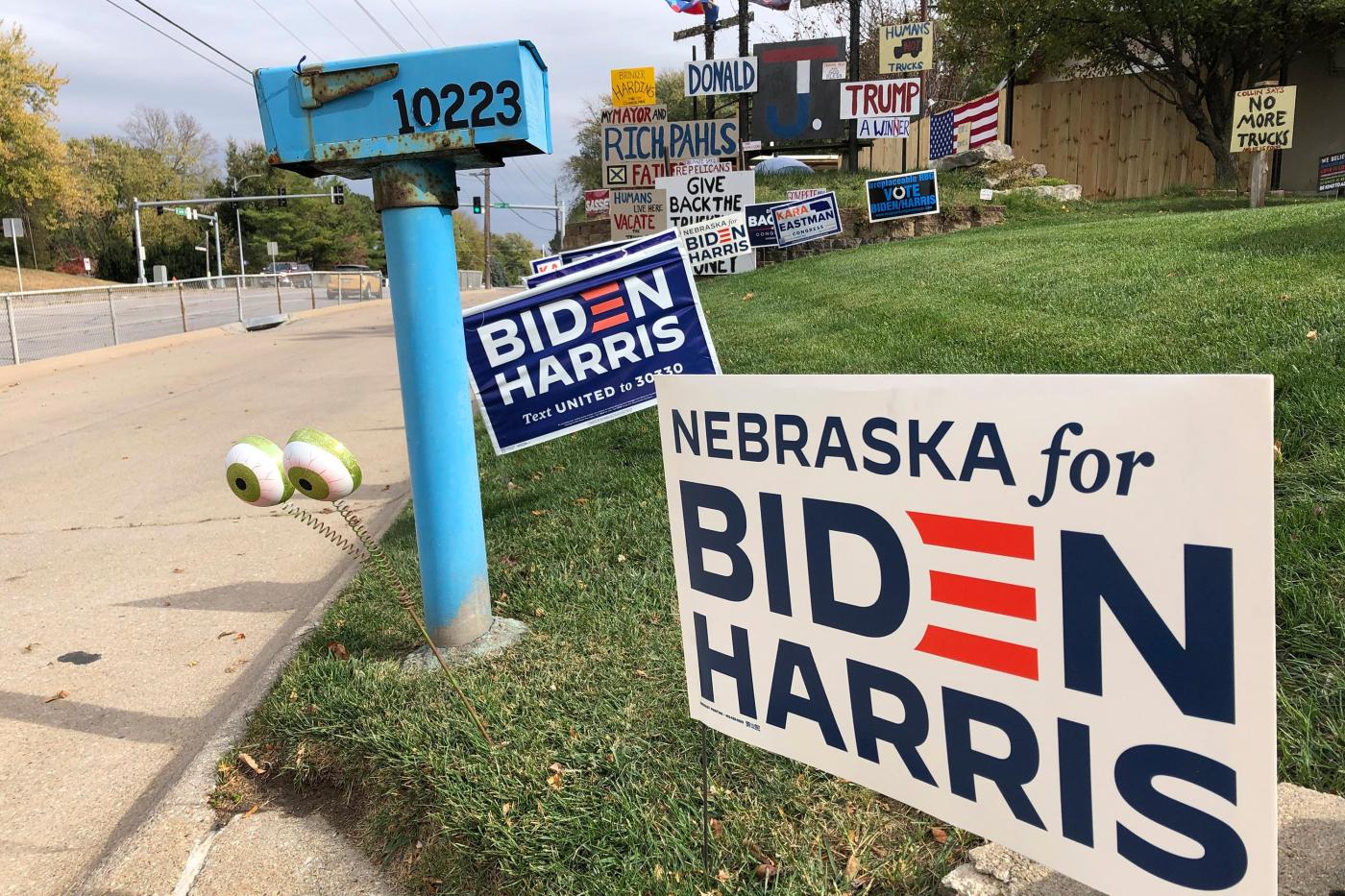 OMAHA, Neb. — Nebraska will never be mistaken for a swing state given that it hasn’t supported a Democratic presidential candidate since 1964, but if the race is close this fall, the state could have a key role in choosing the next president. It’s all thanks to a law approved decades ago that was intended to attract presidential candidates to a state they usually ignore because it’s so reliably conservative. While the statewide vote will clearly go to President Trump, former Vice President Joe Biden has a good chance of winning in the state’s 2nd Congressional District, meaning one of Nebraska’s five Electoral College votes could go to the […]Read full article >
« Older Entries