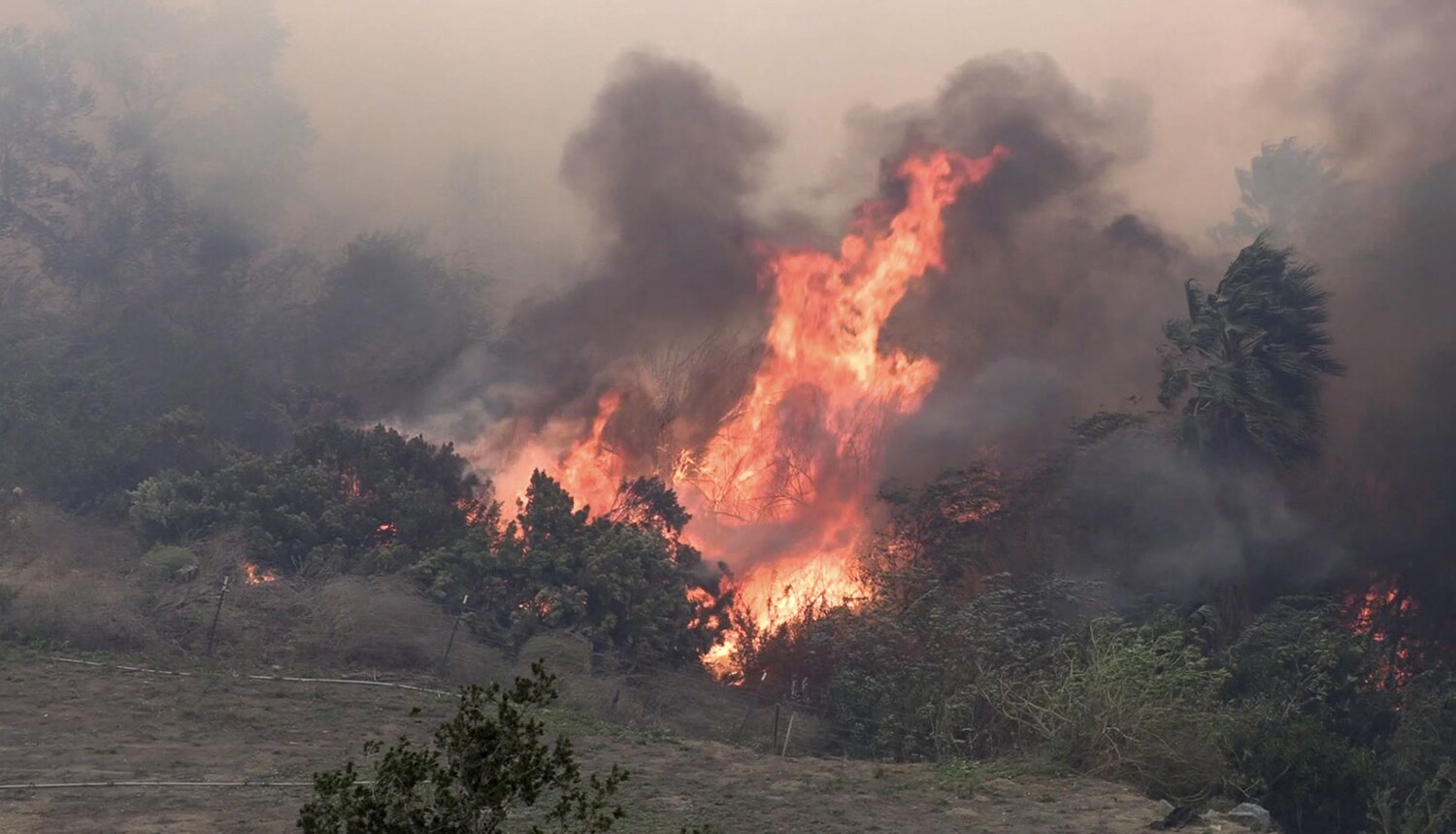 Lana Salameh, 45, had just dropped off her two youngest children to school and returned home in Irvine’s Eastwood community.The sky was a dull orange, trees were falling outside and smoke was seeping in the house, but she had not been informed that school was canceled.She returned to grab her 9-year-old daughter, Farah Abdelbari, whose tears were soaking her pink mask at Eastwood Elementary School. She then picked up her 11-year-old son, Omar.“They were scared, it wasn’t easy,” Salameh said. “My kids were crying, but we had to leave.” They grabbed their passports and some bananas before arriving at Quail […]Read full article > 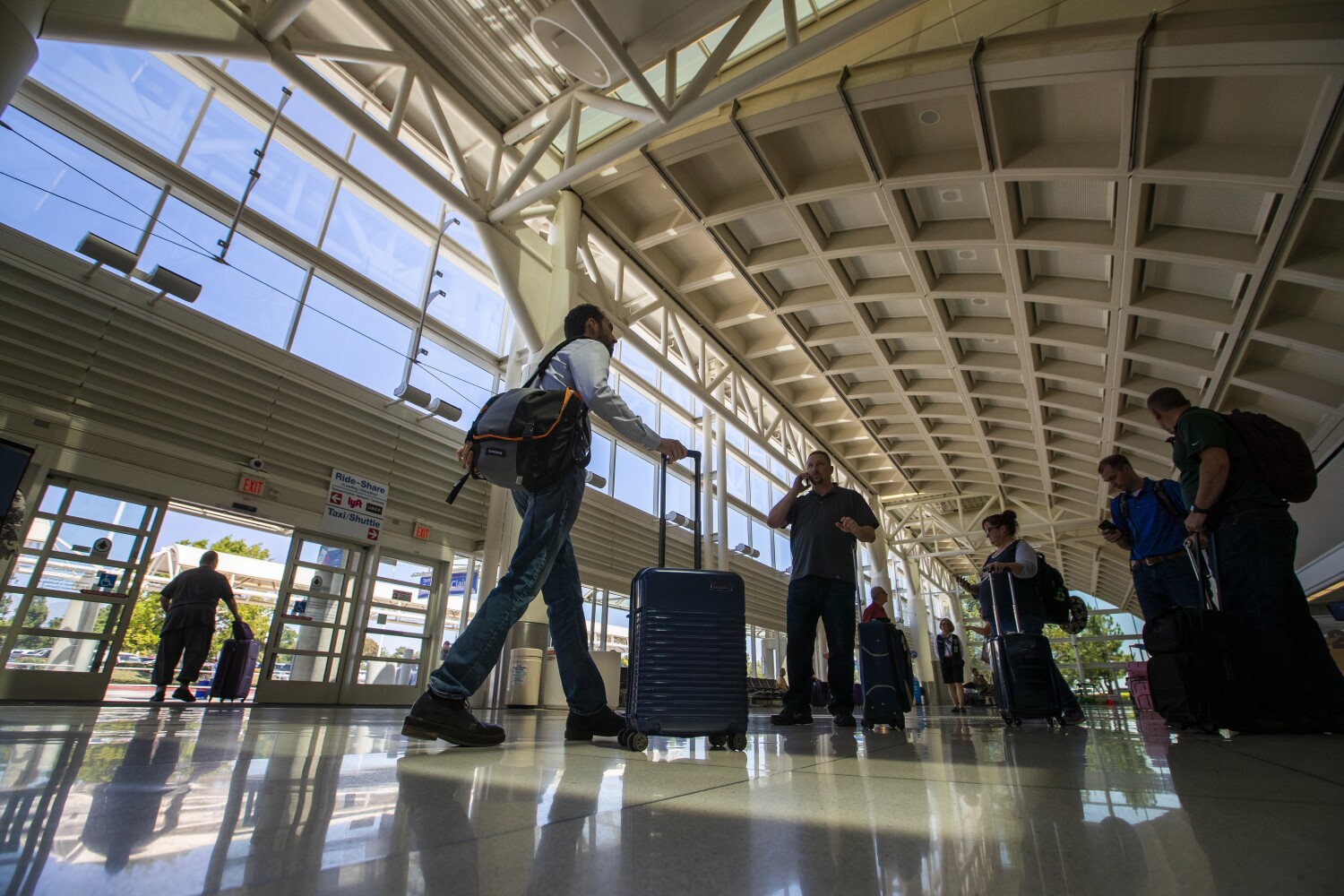 Intense winds buffeting Southern California have sparked at least one wildfire and led to the closure of Ontario International Airport.The San Bernardino County airport announced the closures on Twitter just before noon Monday. Airport spokesman Steve Lambert said all departures and arrivals were either being canceled, delayed or redirected because of the strong winds.Dan Gregoria, meteorologist for the National Weather Service in San Diego, said gusts at the airport on Monday had clocked in as high as 70 mph and likely would not dissipate for several hours. “Through the rest of the afternoon,” Gregoria said, […]Read full article > 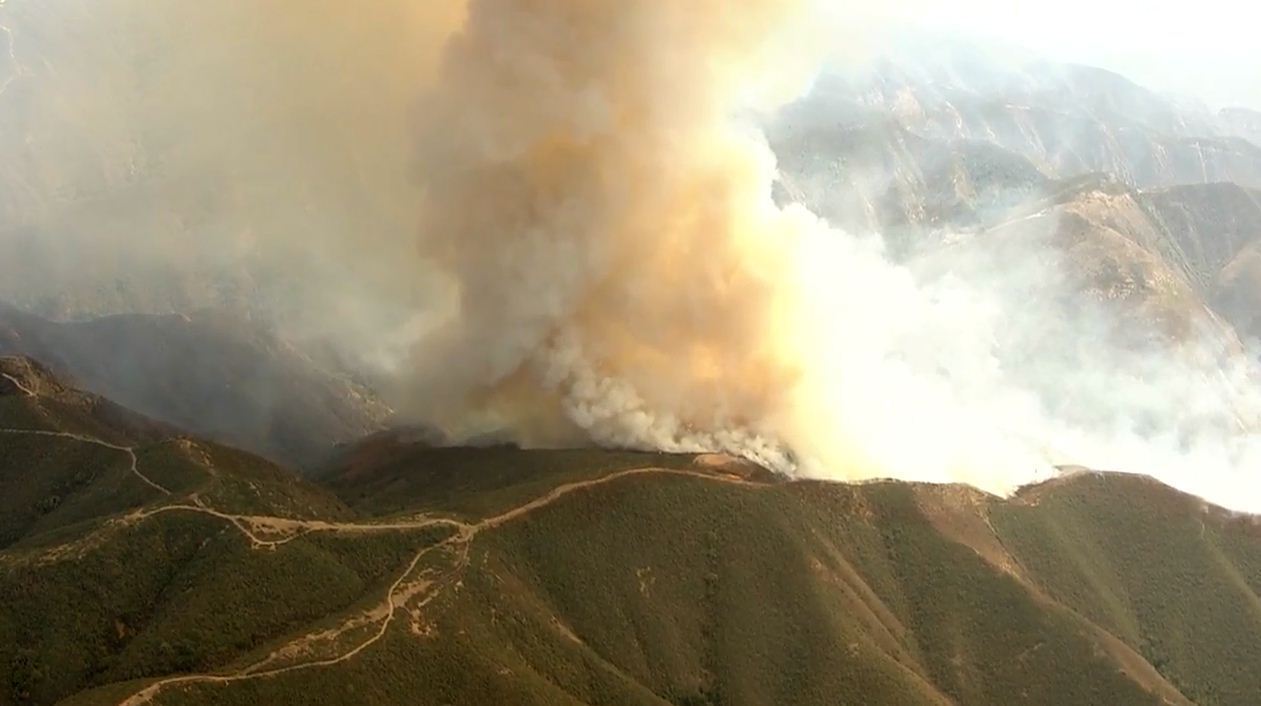 Fueled by a backlog of previously unreported tests, Los Angeles County on Monday was poised to surpass two unwelcomed milestones in its fight against the novel coronavirus: 300,000 cases and 7,000 deaths.The magnitude of those figures, officials say, reinforce the importance of continued caution in the face of a pandemic that is surging to new heights in many parts of the country. “As we move closer to the tragic milestone of 7,000 deaths in L.A. County and are seeing an increase in cases, please remember the choices we each make every day have a significant impact on whether we slow the spread of the virus,” county public […]Read full article > 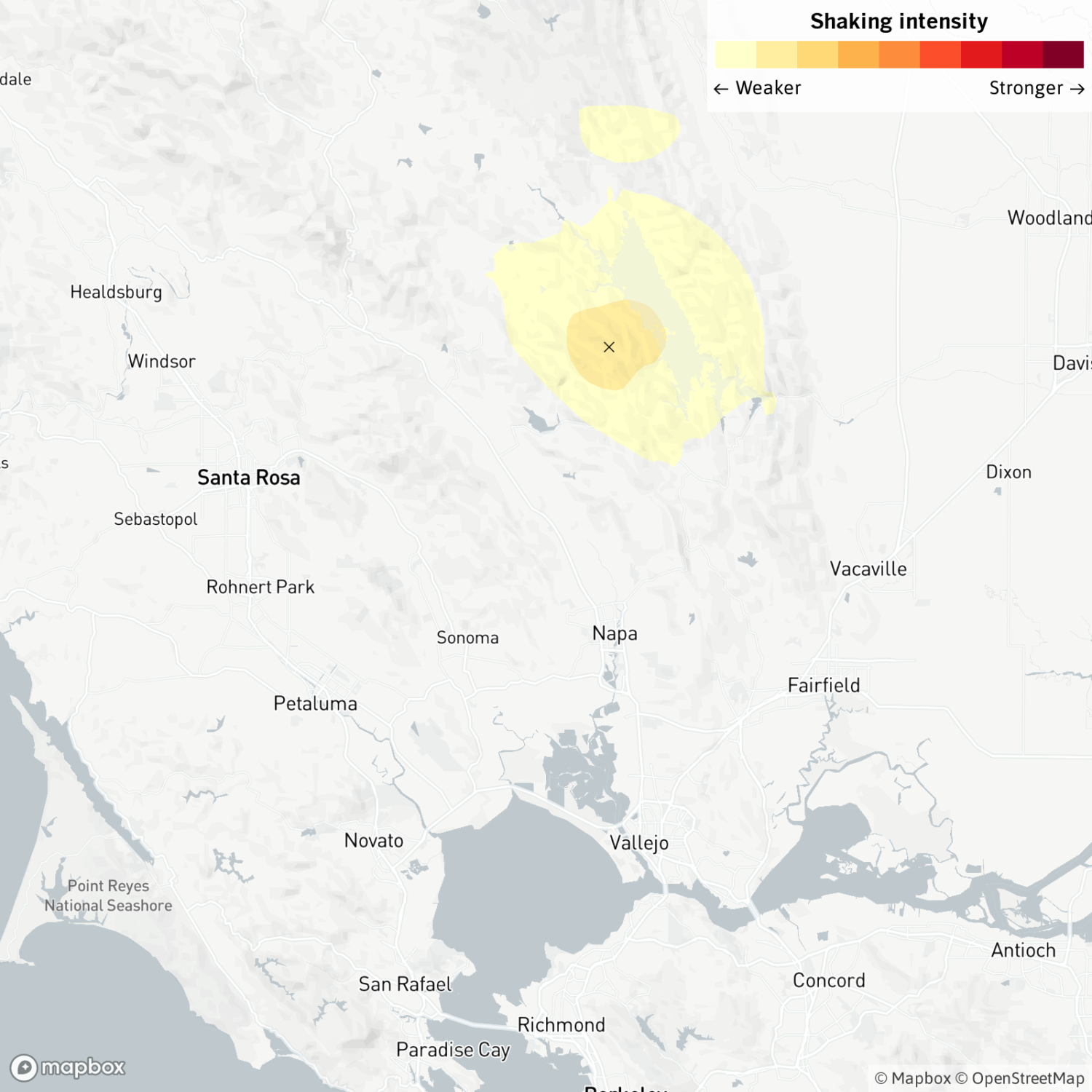