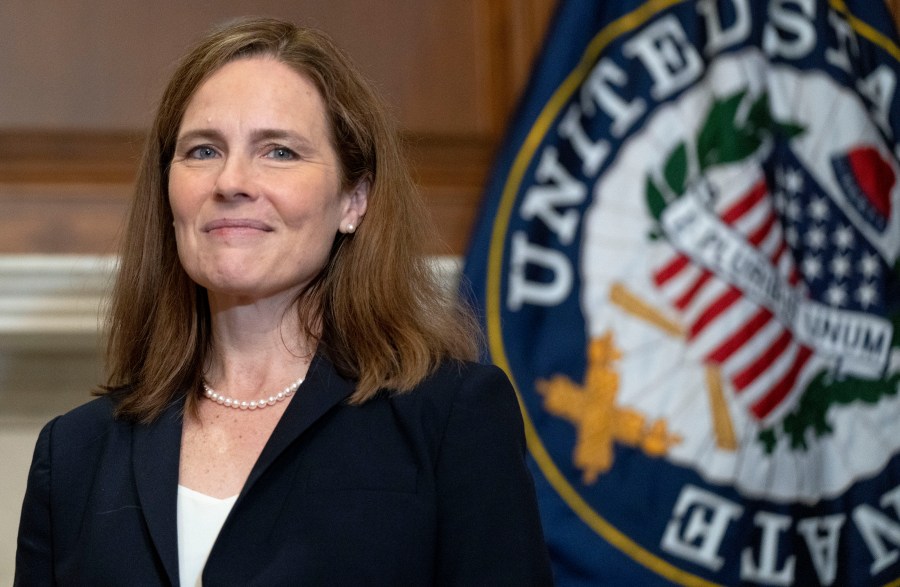 WASHINGTON (NewsNation Now) — The Senate voted 52-48 to confirm Amy Coney Barrett to the lifetime role on the Supreme Court of the United States in a final vote on Monday evening, just over one week before Election Day. A swearing-in ceremony is set for later this evening at the White House. Despite arguing through the night Sunday, Democrats were unable to stop the vote given the 53-47 GOP majority and most Republicans uniting in support over Trump’s nominee. Senate Democrats objected to the process, arguing that the winner of the Nov. 3 election should be the one to pick who fills the vacancy left by the late Justice Ruth Bader […]Read full article > 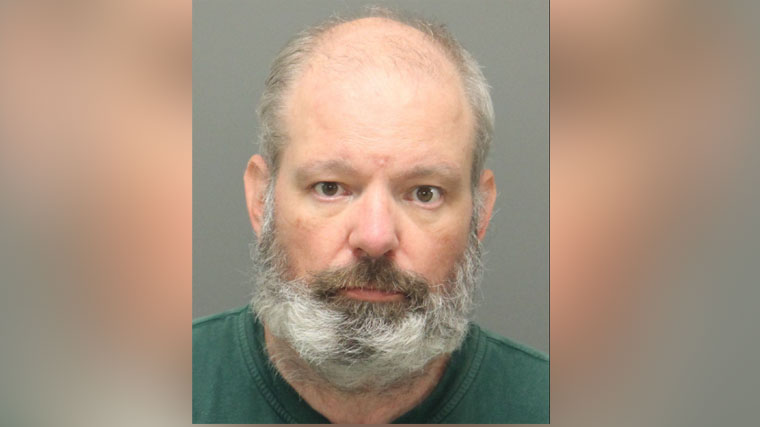 WAKE FOREST, N.C. (WNCN) — A man was arrested in the death of a Wake Forest woman earlier this month, officials said. The incident was first reported on Sept. 30 when Wake Forest police responded to a home in the 8500 block of Hampton Chase, according to a news release from Wake Forest spokesman Bill Crabtree. The call was about a "suspicious injury" reported by EMS workers, officials said. "Upon arrival, officers learned a female resident suffering from serious injuries had been transported by EMS to a local hospital," the news release said. The woman, Stephanie Farley, 50, died on Oct. 14., according to […]Read full article > 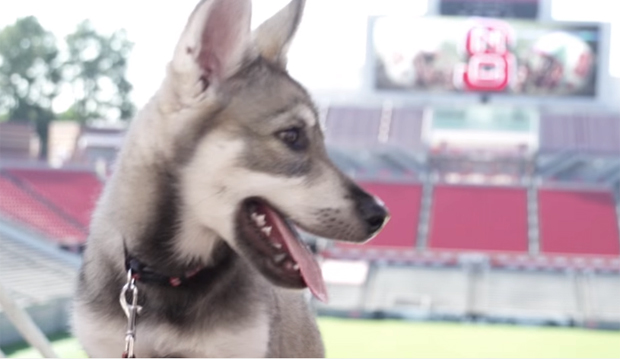 RALEIGH, N.C. (WNCN) — A GoFundMe has been organized for North Carolina State University’s live mascot Tuffy II, who was recently diagnosed with heart disease. The disease called canine dilated cardiomyopathy is a primary disease of cardiac muscle that results in a decreased ability of the heart to generate pressure to pump blood through the vascular system, according to N.C. State’s veterinarian school. "Tuffy II is the popular live mascot of your North Carolina State football team.He has been on the sideline during games and loves having pictures taken with countless fans at various events.Luckily NC State has […]Read full article > 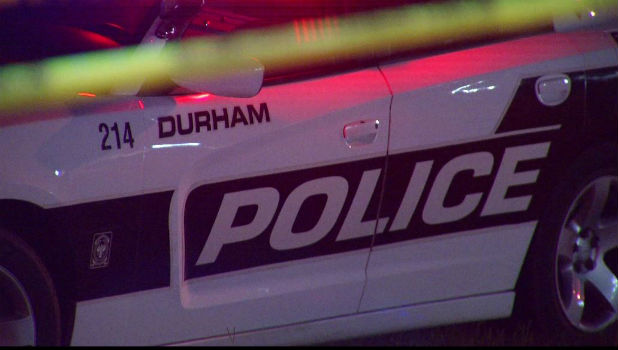 DURHAM, N.C. (WNCN) – Durham police are investigating an attempted ATM theft at a Bank of America on N. Duke Street that occurred Monday morning. According to police, the suspects used a truck to steal the ATM from outside the bank, located at 3807 N. Duke St., around 3:50 a.m. Police said both the truck and the ATM are still at the scene but the suspects ran away on foot. Officials said it appeared that they tried getting the ATM into the truck but then left before they did it. Officers have deployed K-9 units in an attempt to track down the suspects. It’s not clear at this time if any money was actually taken from the machine […]Read full article > 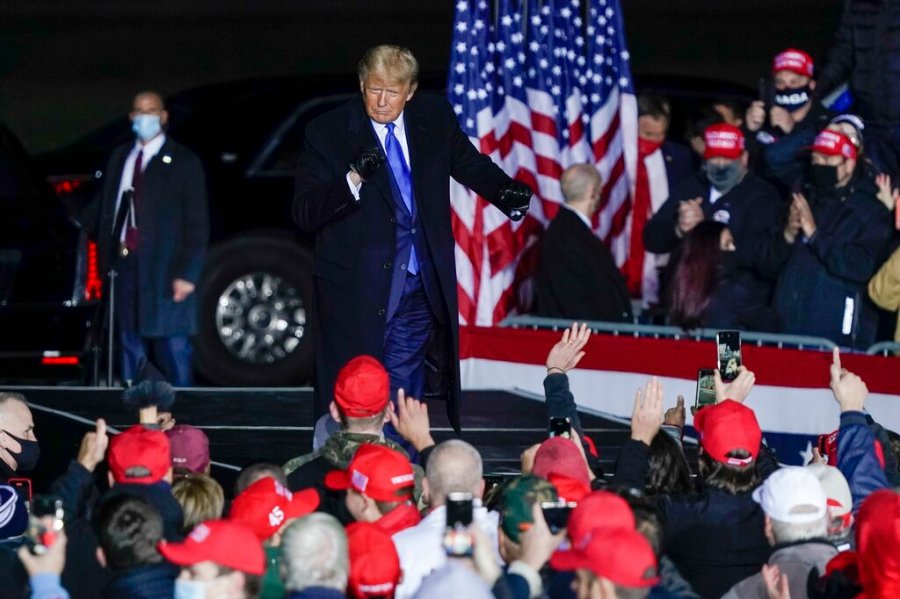 (NEXSTAR) – President Donald Trump is behind in the polls no matter how you slice it, but there is still an Electoral College path to a second term if things break right in a few key battleground states, according to experts. And while he is still trailing in most of those states, polling averages suggest the races in states like Florida, Pennsylvania, Arizona and Wisconsin will be much closer than the seven or eight point average margin found among national polls. Real Clear Politics, which tracks both national averages and aggregated numbers in key swing states, has found that Mr. Trump has actually been picking up support across […]Read full article > 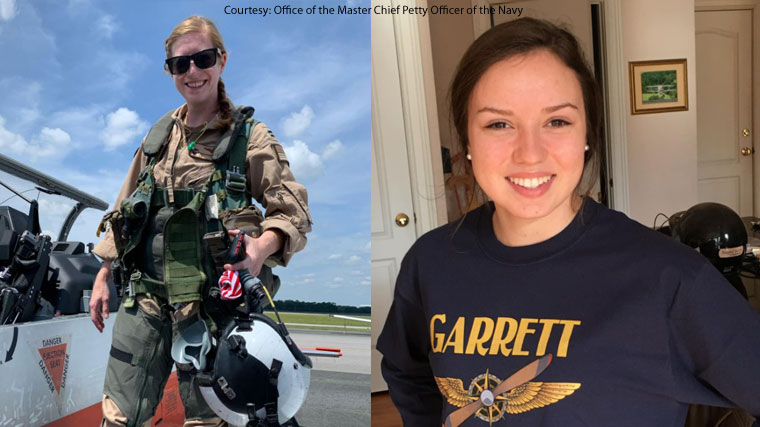 FOLEY, Ala. (AP/WKRG) — The U.S. Navy says the two crew members who died when a Navy training plane out of Florida crashed in an Alabama residential neighborhood were an instructor pilot and a student aviator. A Navy spokesman says the two-person crew were on a routine training flight out of Milton, Florida. A Coast Guard officer has been identified as one who died in the plane crash on Friday. Ensign Morgan Garrett of Waxhaw, North Carolina, was in the U.S Coast Guard. Waxhaw is located south of Charlotte. The second person involved in Friday’s crash has been identified by the Navy as Lt. Rhiannon Ross from Wixom, Michigan. Ross, 30, an […]Read full article >
« Older Entries