The news: Facebook is open-sourcing a new AI language model called M2M-100 that can translate between any pair among 100 languages. Of the 4,450 possible language combinations, it translates 1,100 of them directly. This is in contrast to previous multilingual models, which heavily rely on English as an intermediate. A Chinese to French translation, for example, typically passes from Chinese to English and then English to French, which increases the chance of introducing errors. Data curation: The model was trained on 7.5 billion sentence pairs. In order to compile a data set that large, the researchers relied heavily on automated curation. […]Read full article >

The news: When Twitter banned, and then unbanned, links to a questionably sourced New York Post article about Joe Biden’s son Hunter, its stated intention was to prevent people from spreading harmful false material as America heads into the final stretch of the election campaign. But thanks to the cycle of misinformation—and claims from conservatives that social-media platforms are deliberately censoring their views—Twitter managed to do the opposite of what it intended. According to Zignal Labs, a media intelligence firm, shares of the Post article “nearly doubled” after Twitter started suppressing it. The poorly-thought-through ban […]Read full article >

Construction sites are vast jigsaws of people and parts that must be pieced together just so at just the right times. As projects get larger, mistakes and delays get more expensive. The consultancy Mckinsey estimates that on-site mismanagement costs the construction industry $1.6 trillion. But typically you might only have five managers overseeing construction of a building with 1500 rooms, says Roy Danon, founder and CEO of British-Israeli start-up Buildots: “There’s no way a human can control that amount of detail.” Danon thinks that AI can help. Buildots is developing an image recognition system that monitors every detail of an ongoing […]Read full article > 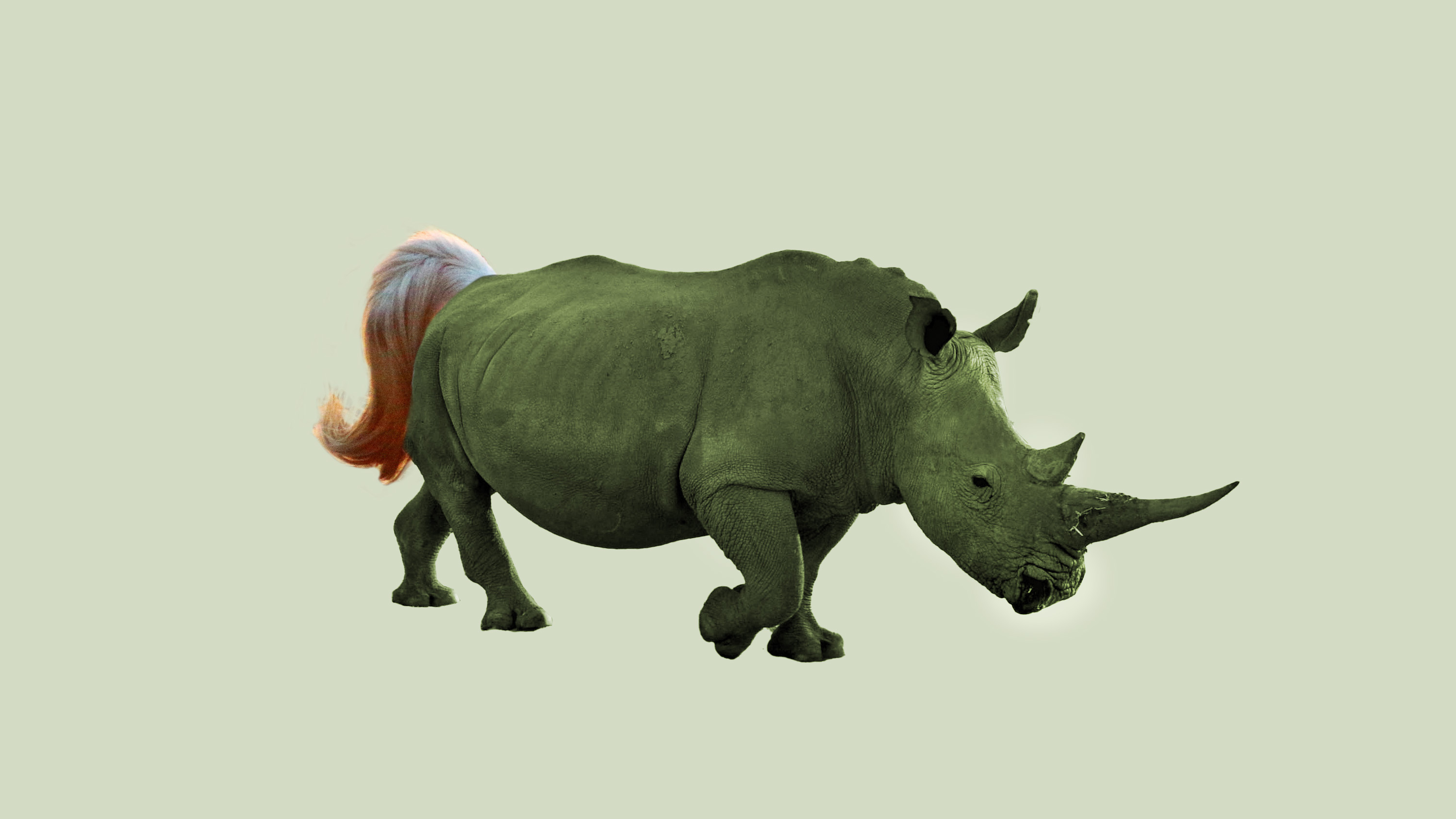 Machine learning typically requires tons of examples. To get an AI model to recognize a horse, you need to show it thousands of images of horses. This is what makes the technology computationally expensive—and very different from human learning. A child often needs to see just a few examples of an object, or even only one, before being able to recognize it for life. In fact, children sometimes don’t need any examples to identify something. Shown photos of a horse and a rhino, and told a unicorn is something in between, they can recognize the mythical creature in a picture book the first time they see it. Hmmok, not quite.MS TECH / PIXABAY […]Read full article >

After months ofexperts expecting another hack-and-leak operation in the lead up to Election Day, a strange story appeared in the New York Post on Wednesday morning. It claimed tomaybecontain emails belonging to Joe Biden’s son Hunter, that couldpossiblyindicate that Hunter introduced his father, then Vice President, to a Ukrainian energy executive. Despite a headline claiming it was a “smoking gun,” the story is full of questionable sources, unverified facts and very little actual news. The whole thing echoes a disinformation campaign that US intelligence says is being carried out by the Russian government against Joe Biden and, as […]Read full article >

Congress was warned over QAnon. Hours later, Trump boosted it.

The news: In a 90-minute virtual US Congressional hearing hosted by the House Intelligence Committee on Thursday, representatives took stock of the state of misinformation in America and sought advice from some of the leading experts in the field. What they heard were urgent, alarming warnings about the state of truth, political fragmentation and spread of conspiracy theories, specifically QAnon. “In many respects it looks like we have taken one step forward and two steps back”Congressman Adam Schiff Later that day during a televised town hall meeting, President Trump said he knew “nothing” about QAnon, before saying that he agreed with […]Read full article >
« Older Entries