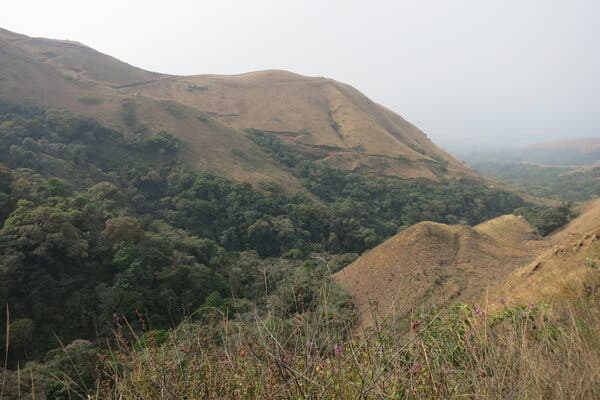 +
In 2018, scientists set out on an expedition to survey the habitat of an endangered bat species in the West African country of Guinea. One night, a trap turned up something unusual: a new species of bat with a fiery orange body strikingly juxtaposed with black wings. “It was kind of a life goal in a way, one that I never thought would happen,” said Jon Flanders, director of endangered species interventions at Bat Conservation International, a nonprofit organization based in Austin, Tex. “Every species is important, but you get drawn to the interesting-looking ones, and this one really is spectacular.” There are more […]Read more >

On the Way Out, Melania Trump Denounces Attacks on Her as ‘Shameful’

+
WASHINGTON — After remaining silent for five days following the riot at the Capitol instigated by her husband, Melania Trump, the first lady, issued a statement on Monday complaining about how she had been treated before going on to condemn the deadly mob attack. “I find it shameful that surrounding these tragic events there has been salacious gossip, unwarranted personal attacks, and false misleading accusations on me — from people who are looking to be relevant and have an agenda,” Mrs. Trump wrote in a statement released on the White House’s official website. She added: “Our Nation must heal in a civil […]Read more > 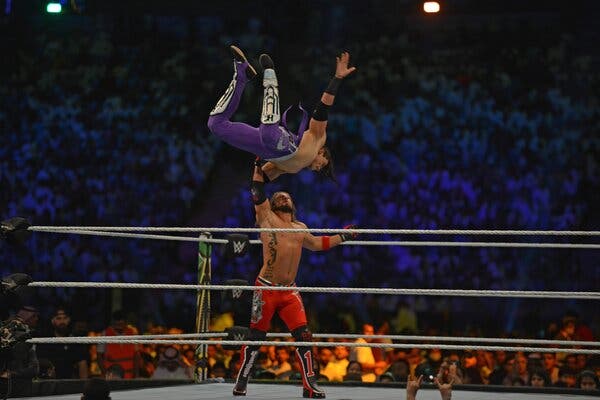 +
JPMorgan Chase is halting all political donations from its PAC for six months.Credit…Justin Lane/EPA, via Shutterstock Banks are expecting heavy demand for the new round of loans, as the virus continues to surge and restrictions on activity are reintroduced.Credit…Mohamed Sadek for The New York Times Twitter locked President Trump’s account on Friday after he posted tweets calling his supporters “patriots” and saying he would not attend the presidential inauguration.Credit…Twitter World Wrestling Entertainment event in Riyadh in 2019. George Barrios and Michelle Wilson, who spent more than a decade at […]Read more >
« Older Entries