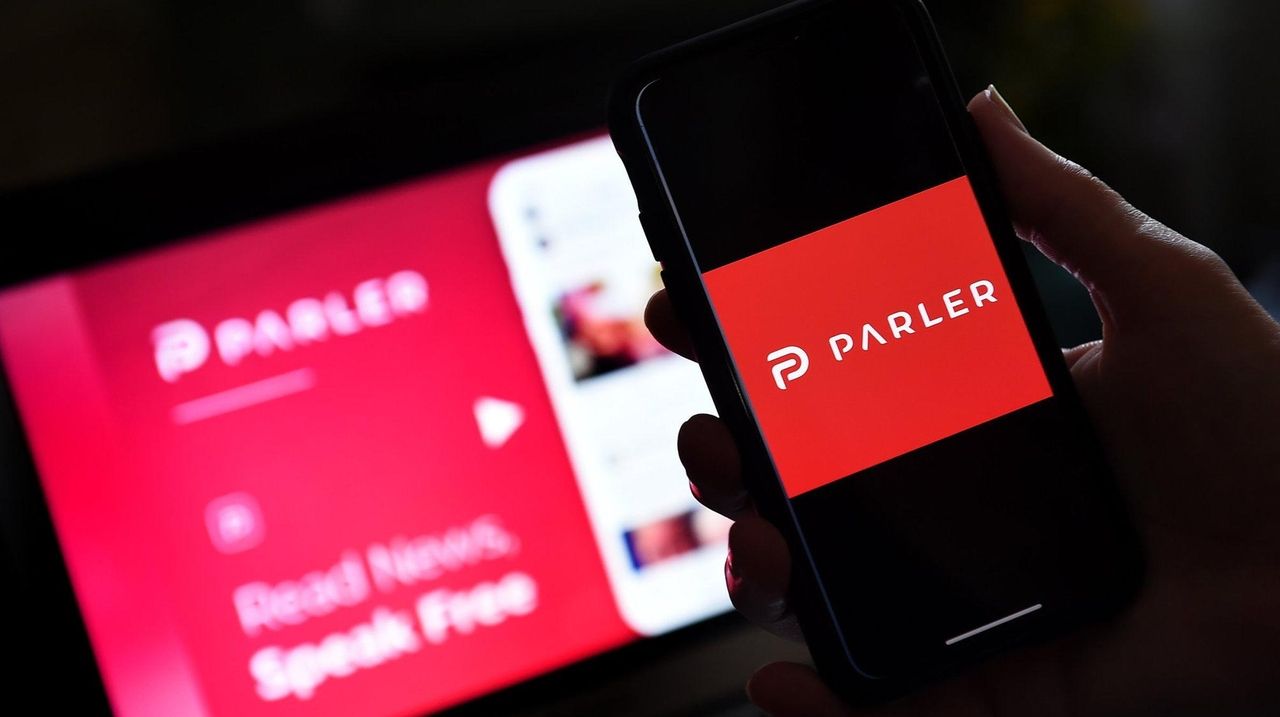 Apple, Amazon remove Parler after use in U.S. Capitol riots

By Mark Gurman and Matt Day +
In this file photo taken on July 1, an illustration picture shows social media application logo from Parler displayed on a smartphone with its website in the background in Arlington, Virginia. Credit: AFP via Getty Images/OLIVIER DOULIERY Apple Inc. and Amazon.com Inc. are removing Parler from their services, part of a growing backlash after the social media network was among those used to organize Wednesday’s riots at the Capitol. Apple dropped Parler from its App Store, while Amazon’s cloud unit decided to stop hosting the social media company starting Sunday night. They joined Alphabet Inc.’s Google, which removed the […]Read more >