Letter: Rule of law must rule the day

+
Image courtesy of Metro Creative Over decades of voting, I supported many candidates who lost. I accepted the results believing in democratic principles and our election process. Sometimes the results were challenged in court and when the courts ruled, I accepted the results because I believe in the rule of law. Sure, our judicial process is not perfect, and I haven’t always agreed with decisions, but I have faith in the rule of law. Anarchy will reign if anyone can maintain that they know better than the courts and refuse to accept their rulings. The recent storming of the U.S. Capitol provides a powerful example of what happens when […]Read more >

+
Image courtesy of Metro Creative To my Republican friends in Aiken: I hope you have all taken note that U.S. Rep. Joe Wilson was one of the last-gaspers trying to overturn the results of the presidential election. He did so despite the mob assault on the Capitol which had been, as Mitt Romney said in the Senate, “incited by the President of the United States.” By continuing to encourage the right wing propaganda that the election was rigged and fraudulent, he follows the family line with his son, Attorney General Alan Wilson, who joined Texas in the lawsuit that was swiftly dismissed by the Supreme Court. By promoting the false […]Read more >

+
Image courtesy of Metro Creative The Aiken Standard is at it again with more slanted news coverage. When groups were burning buildings, occupying public buildings, looting stores and fighting with police they were referred to as “protesters seeking social justice.” (Remember all the pictures of burning buildings and mobs looting stores?) Now a group protesting an election that has more holes than Swiss cheese is called a “mob.” (See the pictures of people carrying flags and going into buildings.) Words such as “travesty, assault, chaos and violence” are used to describe the action. (Seems like these words […]Read more > 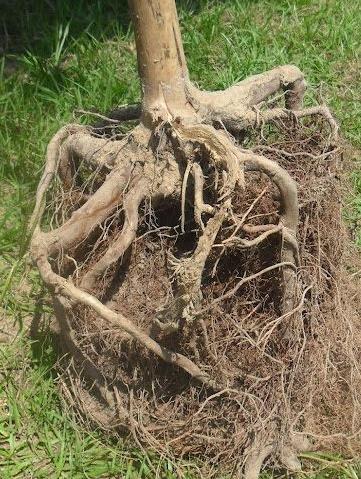 Tough job, but someone had to do it

By Mike Gibbons Special to the Moultrie News +
As a general rule of thumb, I like to keep tree roots outside of my house. So you can imagine my delight when we were having our flooring done and found that, in a corner of the den, we very much had tree roots growing very much inside of our house. Now, it’s not like it was some massive thing the size of a baseball bat underneath the flooring. Rather, it was some spindly strands that would have never been seen had we not pulled up the flooring. At least not until they started growing toward the size of a baseball bat. We saw they were coming through the baseboards through a small hole they had created slowly over time, like a […]Read more > 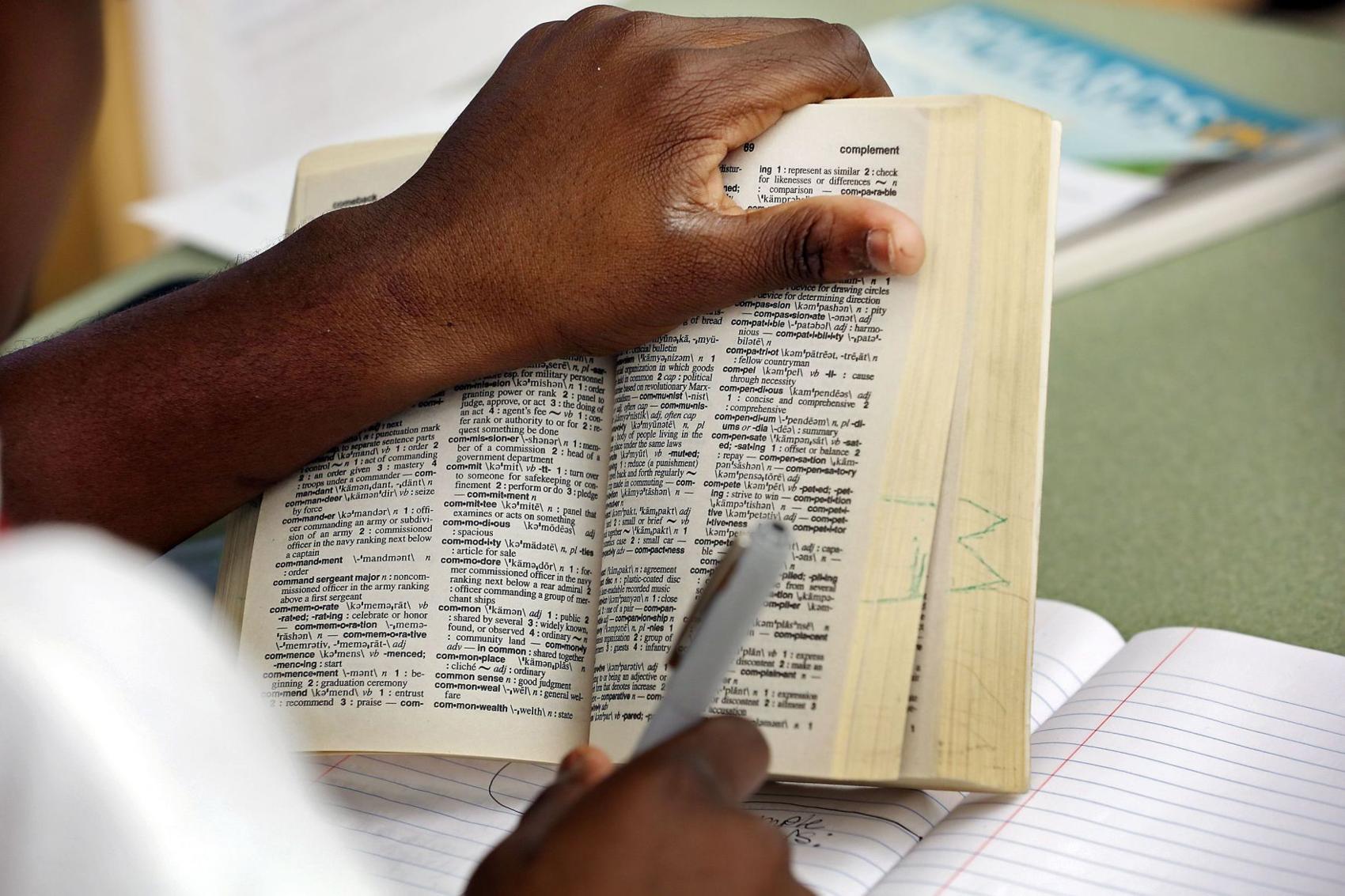 Peper Column: Words have the power to heal, hurt and help, but avoid these

By Warren Peper +
Words have power, but they also can be overused. Terms related to COVID-19 made a list of words and phrases that one college says should be banished. File/Grace Beahm/Staff Words have always fascinated me. I remain convinced that a vocabulary course I took for the entire month of January during my sophomore year at Baptist College (now Charleston Southern University) solidified my love of language more than any other class I ever took. At the time, there was no indication I would spend most of my adult life speaking to others via television. There was even less thought given to my eventually writing a weekly column for the oldest newspaper […]Read more > 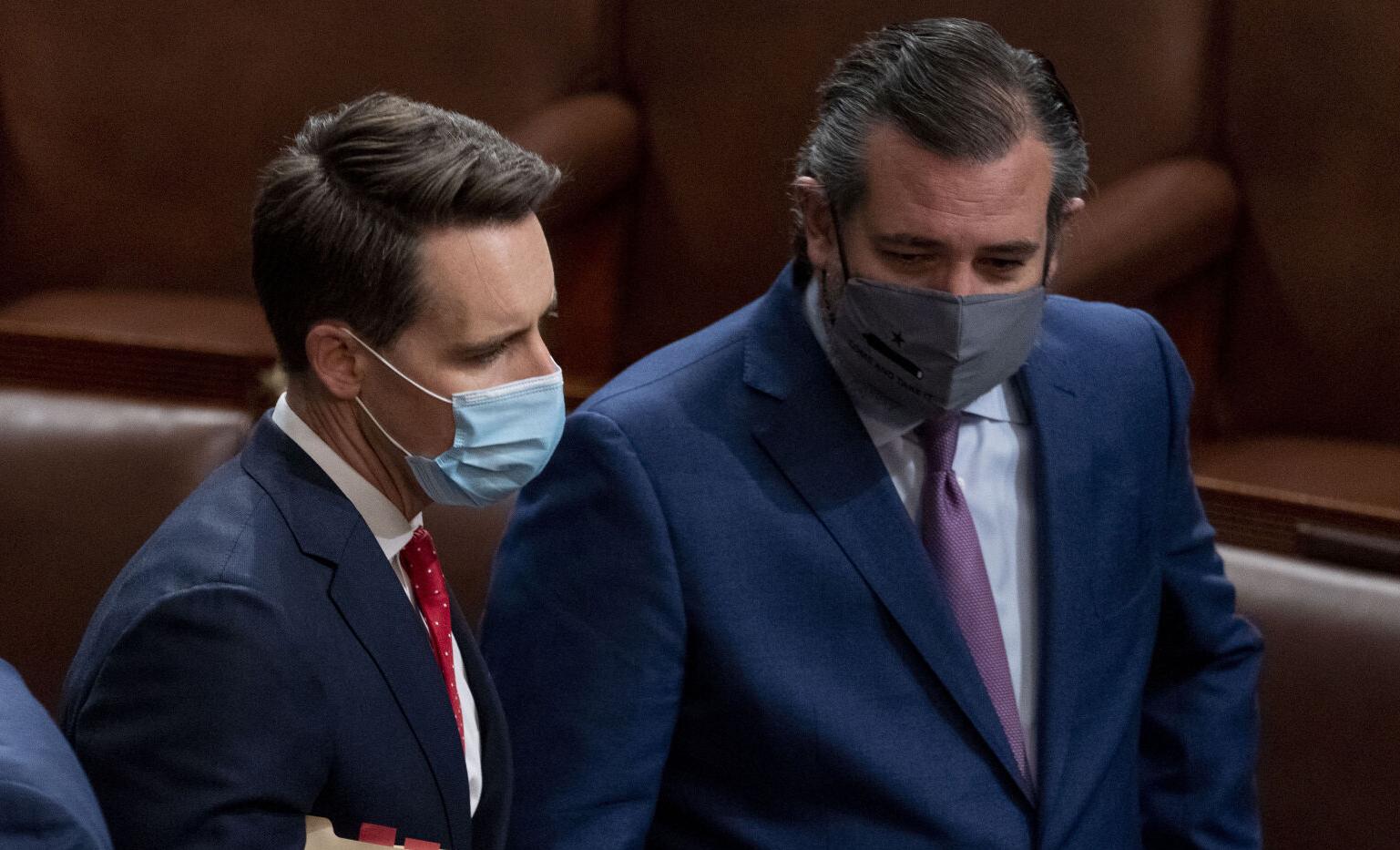 +
Sen. Josh Hawley (left), R-Mo., and Sen. Ted Cruz, R-Texas, speak after Republicans objected to certifying the Electoral College votes from Arizona, during a joint session of the House and Senate to confirm the electoral votes cast in November’s election, at the Capitol, Wednesday, Jan 6, 2021. So a number of U.S. senators have proposed the creation of a fact-finding commission to review various claims about the 2020 election, an “audit” they say. We already have federally created fact-finding groups to review election claims and disputes. We call them federal courts. And several of them, together with the U.S. Supreme […]Read more >
« Older Entries