Post-insurrection, U.S. needs to put its own house in order, says Michael McFaul 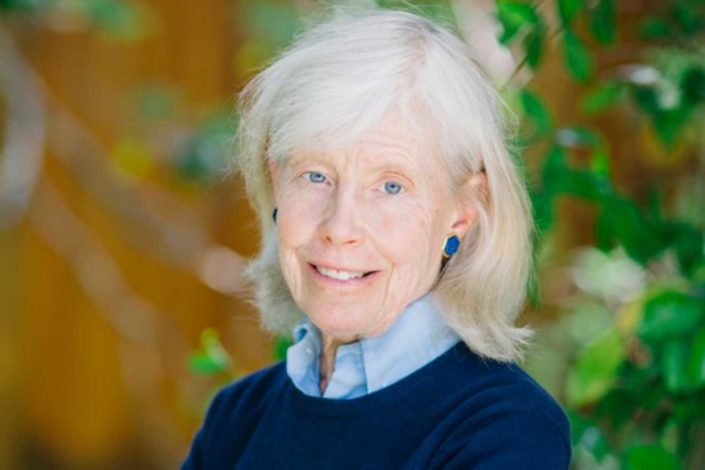 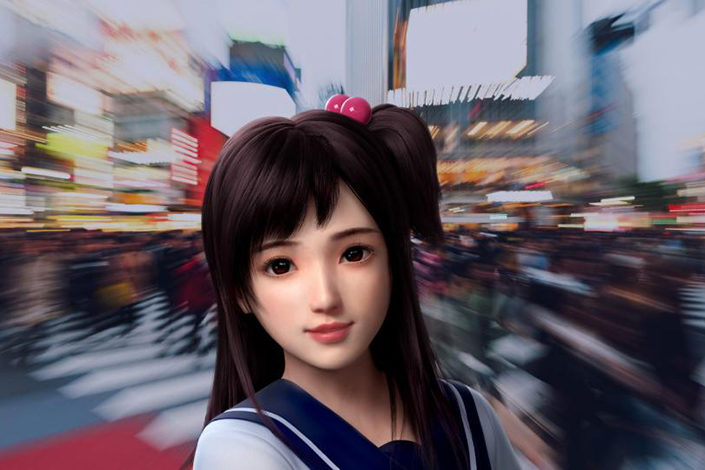 How to build a likable chatbot