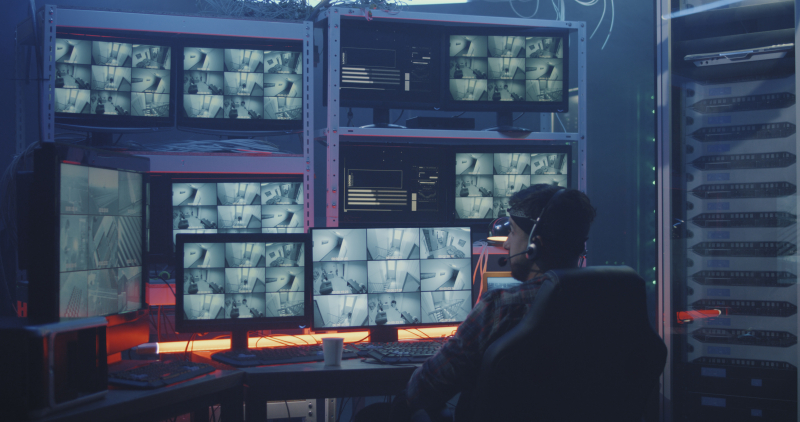 Can viral videos inhibit police brutality? RONALD NIEZEN Photo from istock by Getty Images. Stock photo ID:1174040771. Credit:EvgeniyShkolenko The viral video that captured George Floyd’s death sparked global outrage and huge protests around the world. In the wake of his killing, more footage of police violence surfaced as people took to the streets during the Black Lives Matter protests in clashes with law enforcement. At the same time, surveillance technologies have taken on a power of their own. States everywhere are trying to gather data about protesters and dissidents, using sophisticated tools of spyware and surveillance. Under […]Read full article >