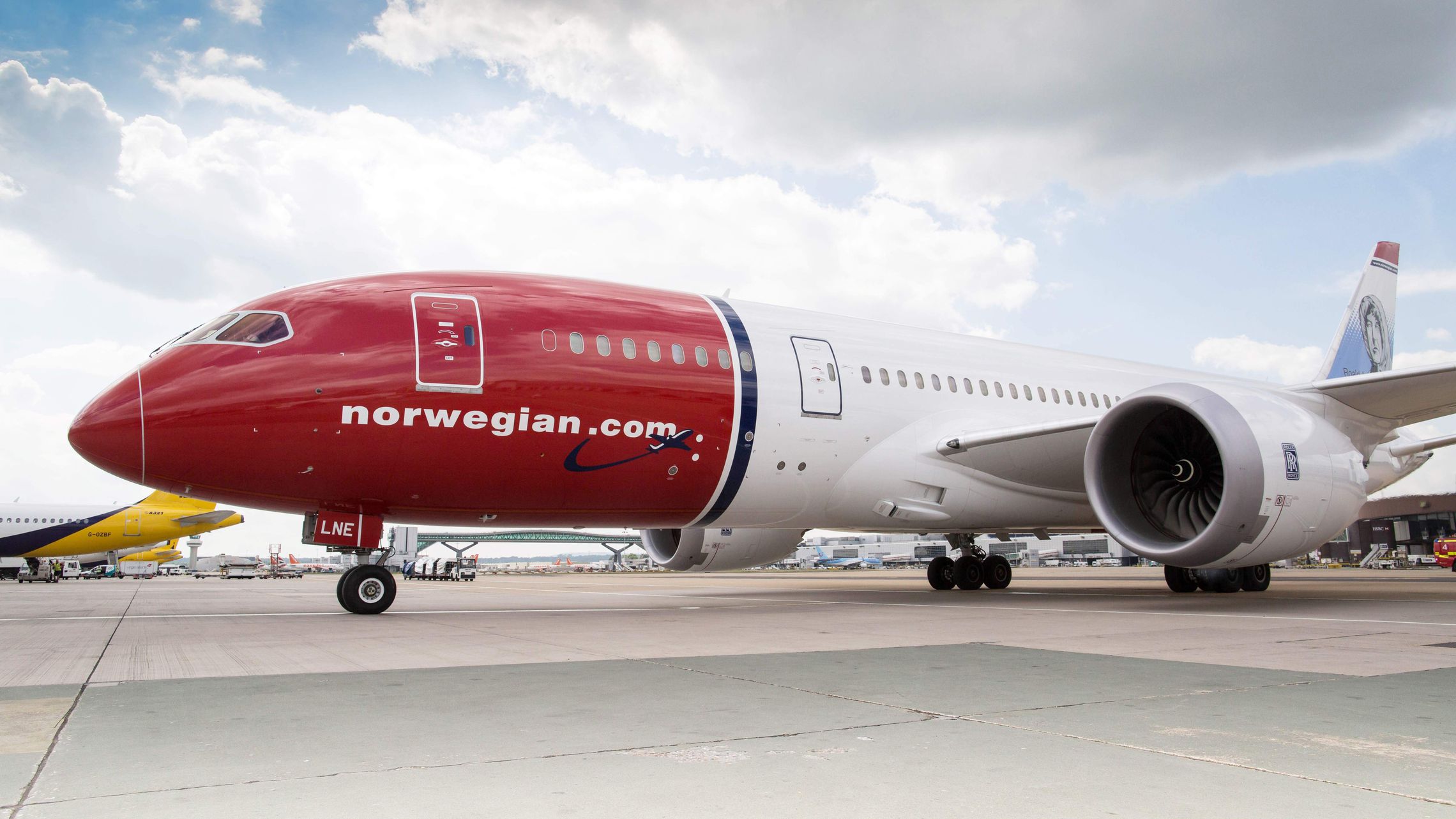 By Jay Cridlin +
Norwegian Airlines has announced it will focus on short-haul European flights rather than international flights, which will cost Tampa International Airport a direct route to London’s Gatwick Airport. Tampa International Airport is losing a direct flight to London. Norwegian Air Shuttle announced Thursday that in the wake of struggles brought on by the coronavirus pandemic, it will focus its business on short-haul flights within Europe, rather than long-haul flights to destinations such as the United States. That means that a popular low-cost flight between Tampa and London’s Gatwick Airport, which has picked up consistent […]Read more > 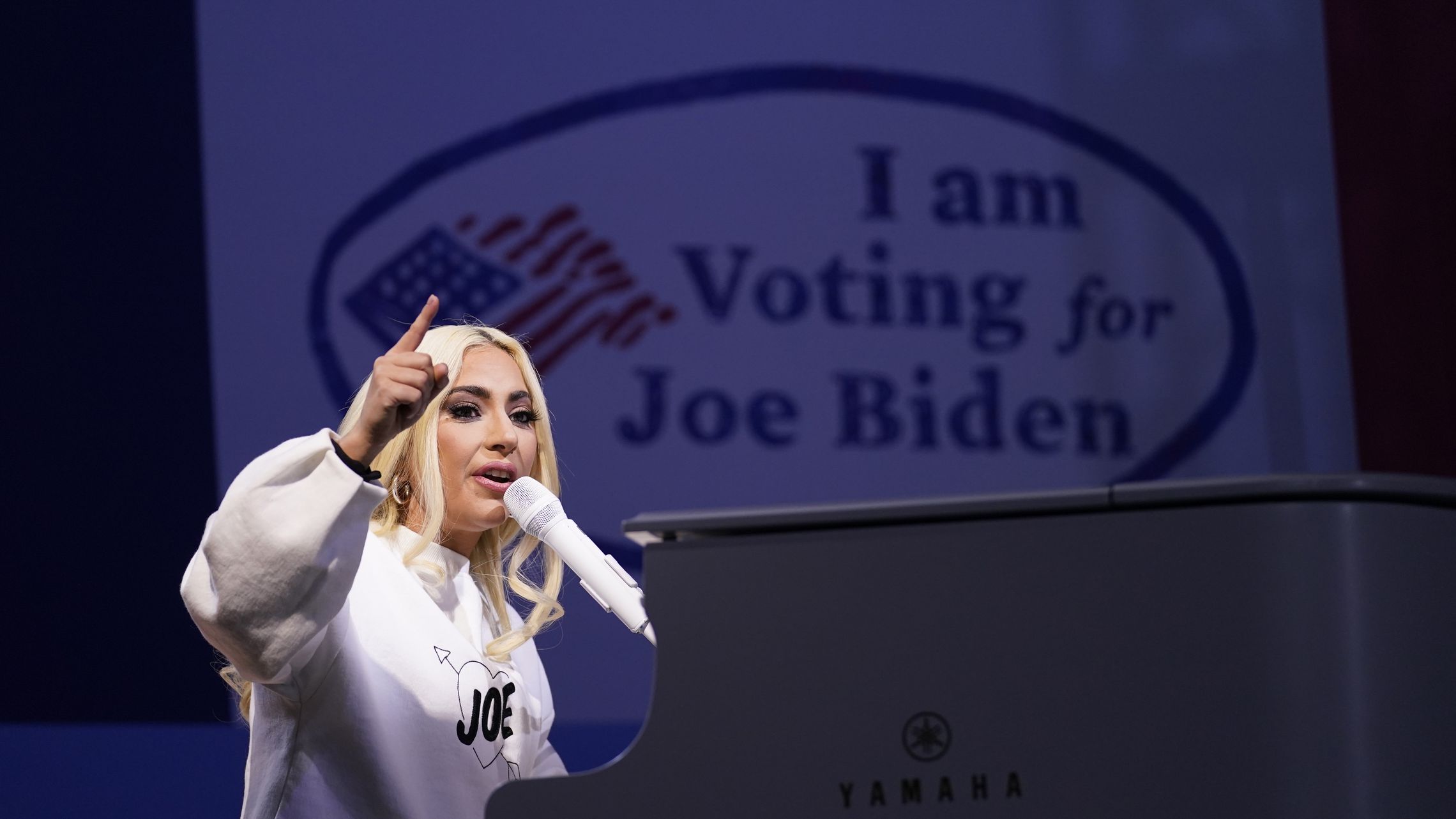 Lady Gaga to sing anthem, J-Lo to perform at inauguration