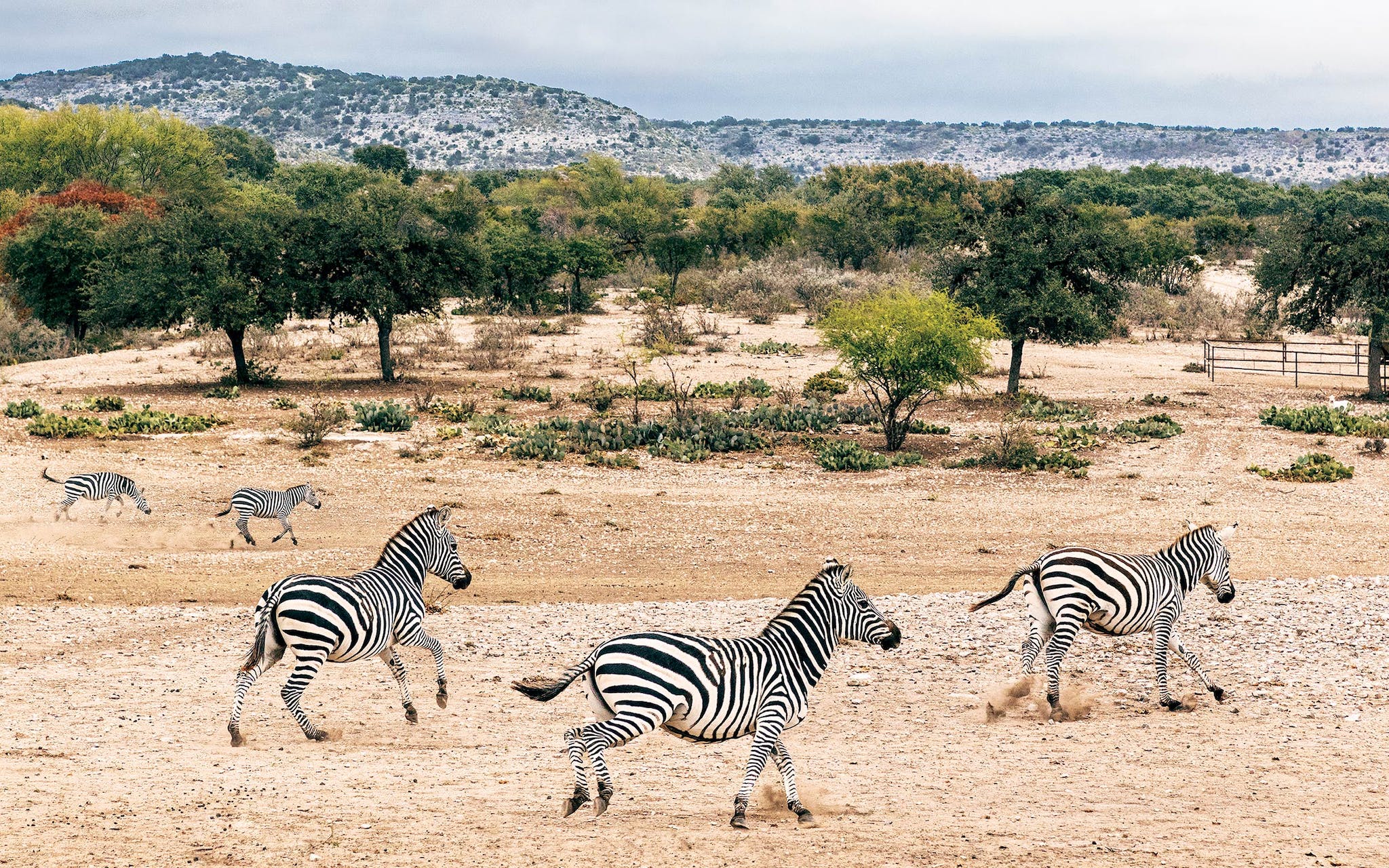 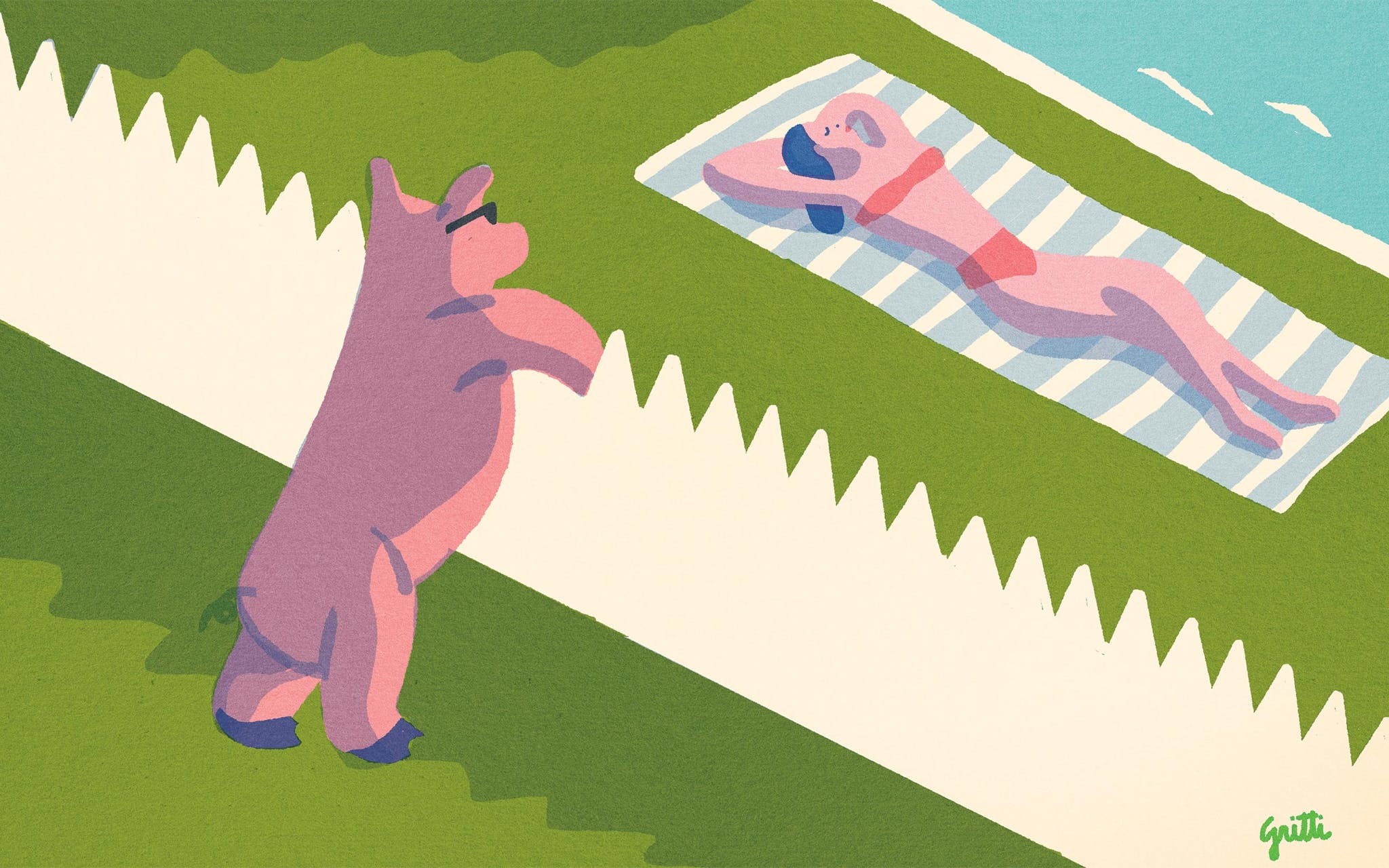 By Sierra Juarez +
After her potbellied pig repeatedly broke loose, irritating her neighbors, a woman in Hooks allegedly punched a police officer tasked with chasing it down. Following hours of excavation, firefighters from Edinburg and three other nearby communities rescued a four-year-old boy who had fallen into a well. Rapper Post Malone donated some two thousand pairs of custom-made Crocs to students and staff at his high-school alma mater in Grapevine. A Vernon man pleaded guilty to burglary after a sheriff’s deputy found his DNA on an open soda can he had left at the crime scene. The Global Federation of Animal Sanctuaries recognized a San Angelo donkey […]Read more > 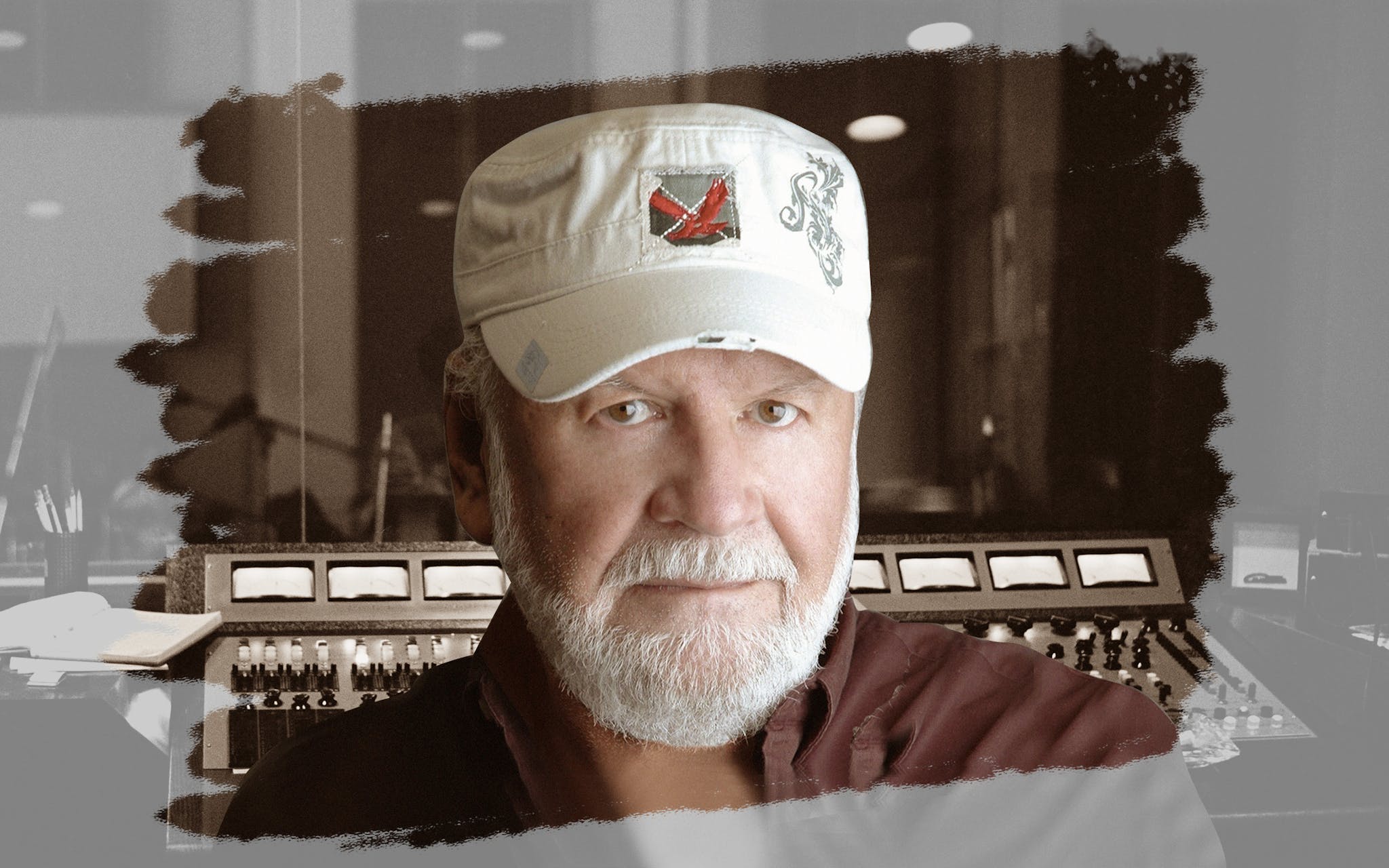 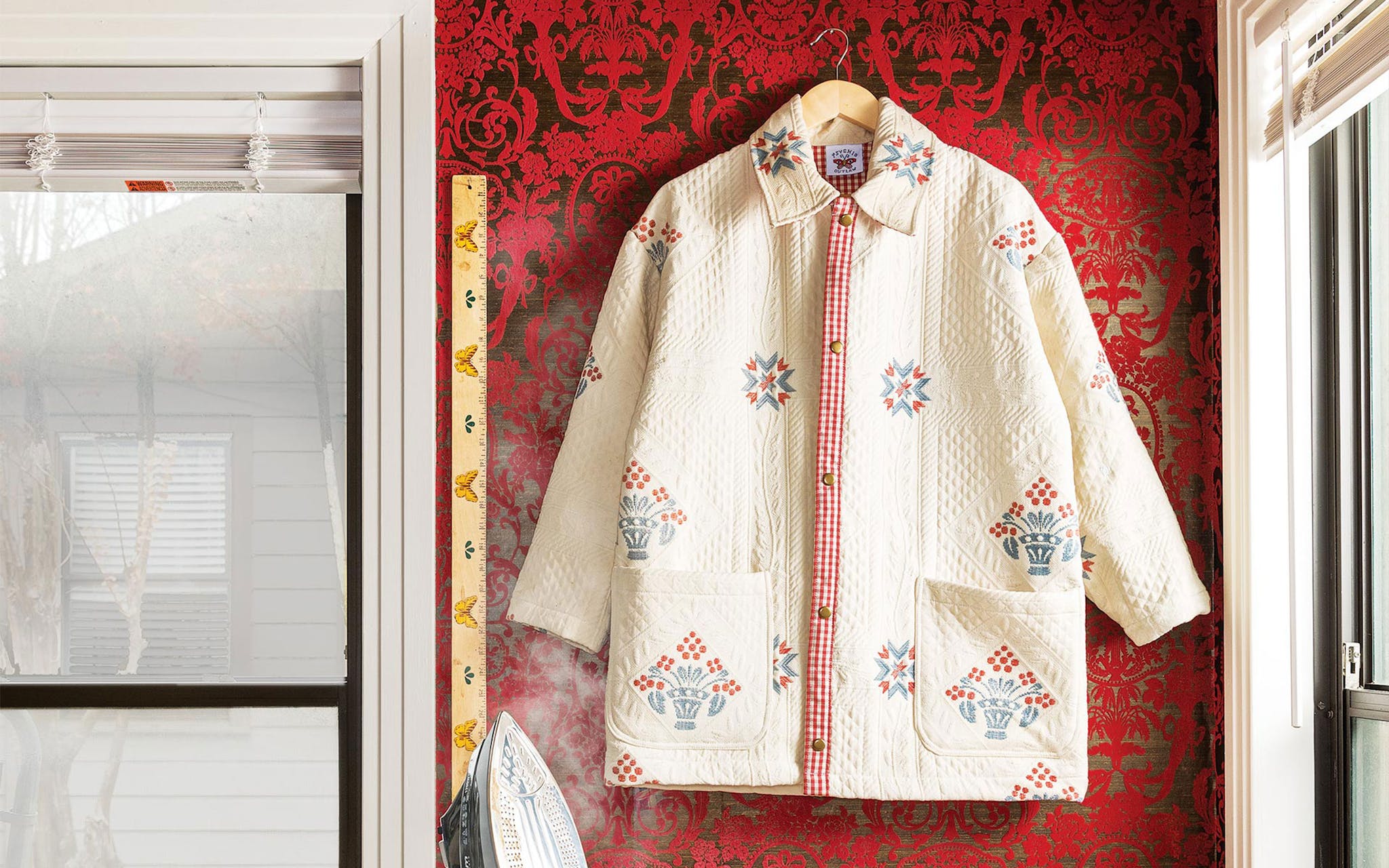 Made in Texas: Psychic Outlaw Turns Quilts Into Jackets 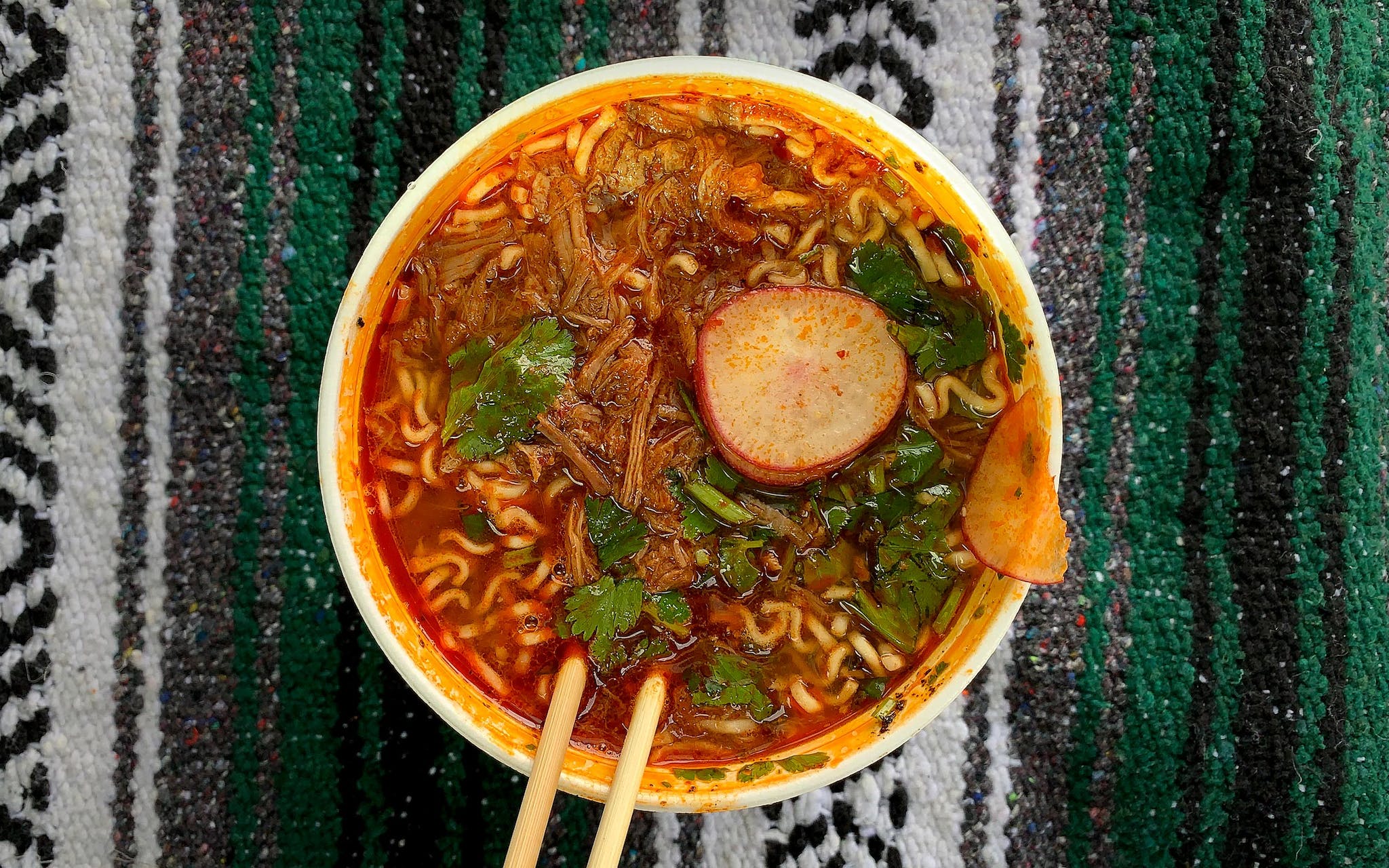 Birria Ramen Has Come to Fort Worth, and It Is Glorious