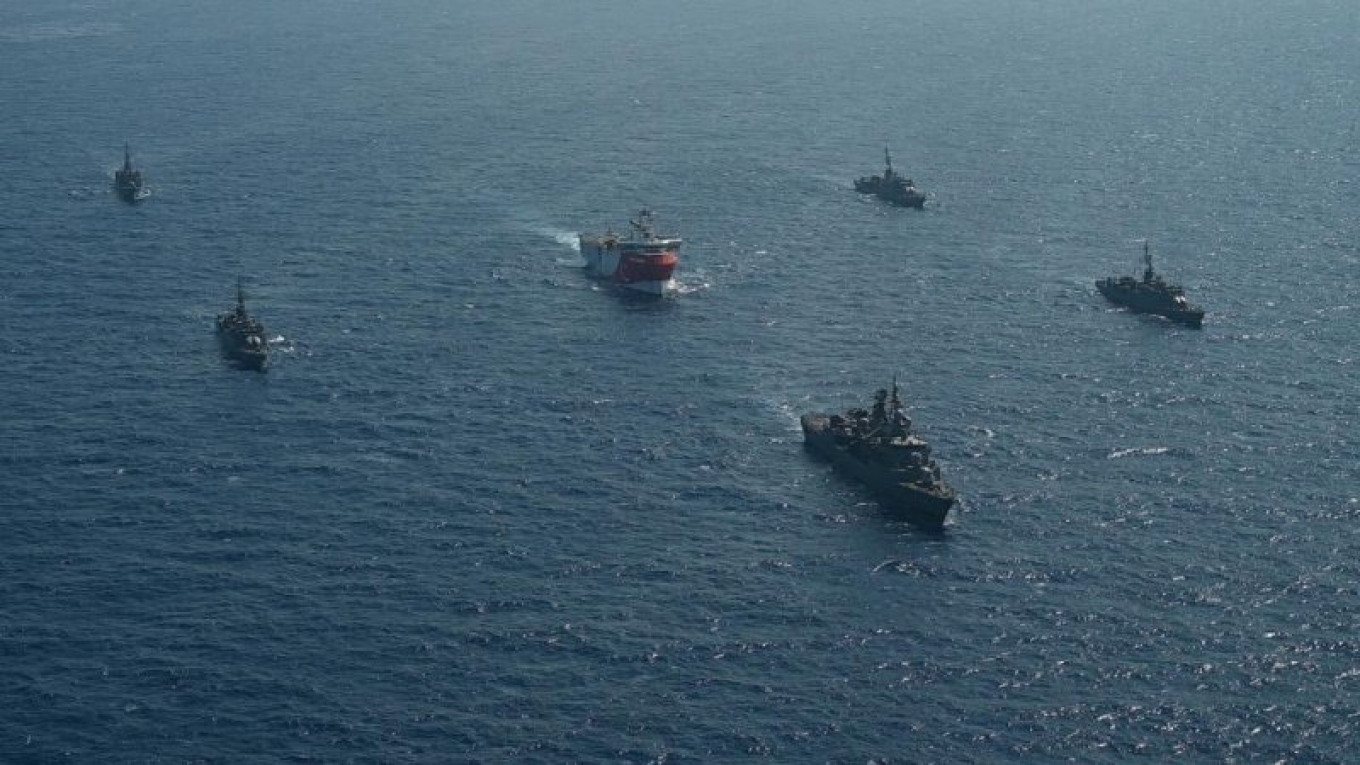 The dispute between Turkey and Greece over energy-rich waters in the Mediterranean should be settled on the “basis of international law”, Russian Foreign Minister Sergei Lavrov said Monday. The discovery of huge natural gas reserves in the eastern Mediterranean has exacerbated tensions between Ankara and Athens following Turkish exploration operations in waters claimed by Greece and Cyprus.  Their differences “must be resolved on the basis of international law, the international convention on the law of the sea… that is the key to normalize relations”, Lavrov said after talks with his Greek counterpart […]Read full article > 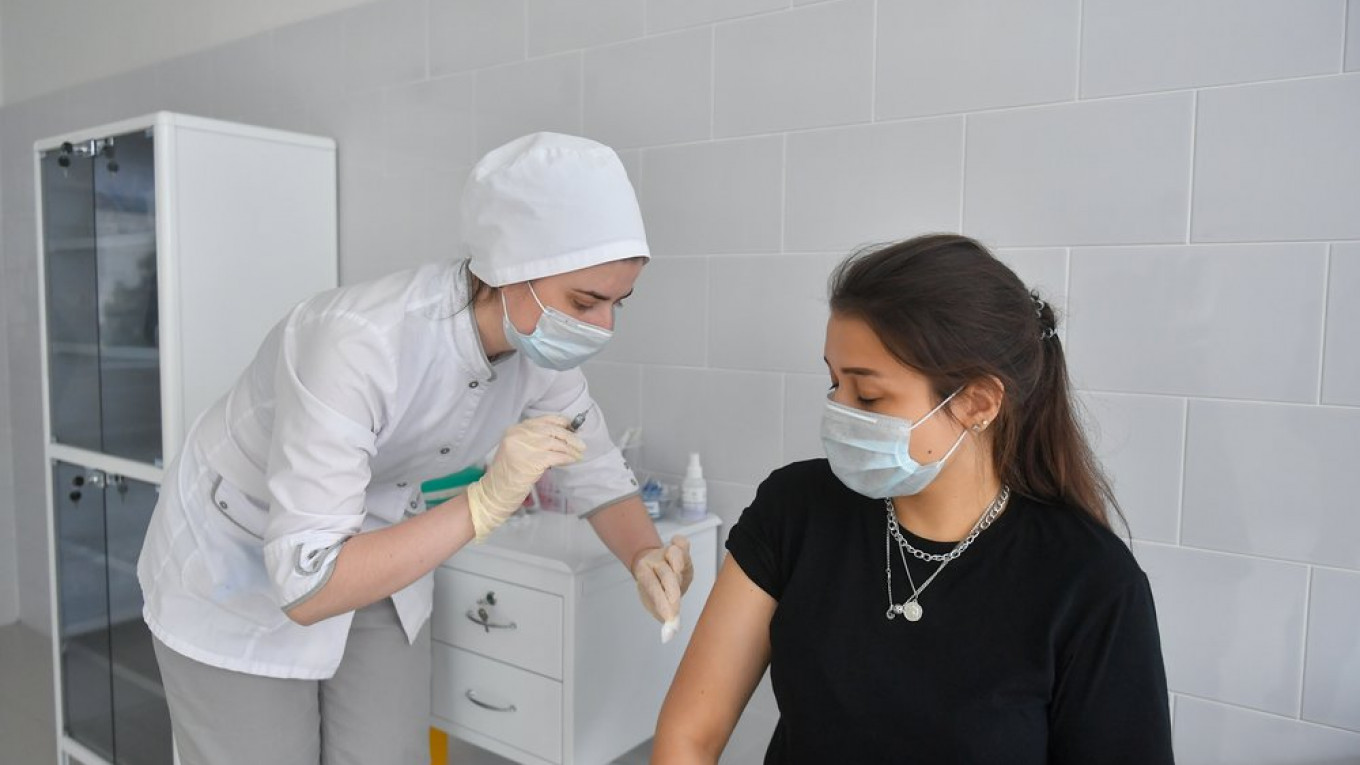 85% of Russian Coronavirus Vaccine Volunteers See No Side Effects – Developer

Around 85% of Russian volunteers who receive the country’s highly touted coronavirus Sputnik V vaccine report no side effects, according to the developer of the adenovirus-based shot.  The state-run Gamaleya Research Institute of Epidemiology and Microbiology became the first in the world to register a Covid-19 vaccine in August before final clinical trials began the following month. The double-blind trial for Sputnik V’s long-term safety and effectiveness involves 40,000 volunteers, 10,000 of whom are expected to receive a placebo. Alexander Gintsburg, the head of Moscow-based Gamaleya, told state television that Sputnik […]Read full article > 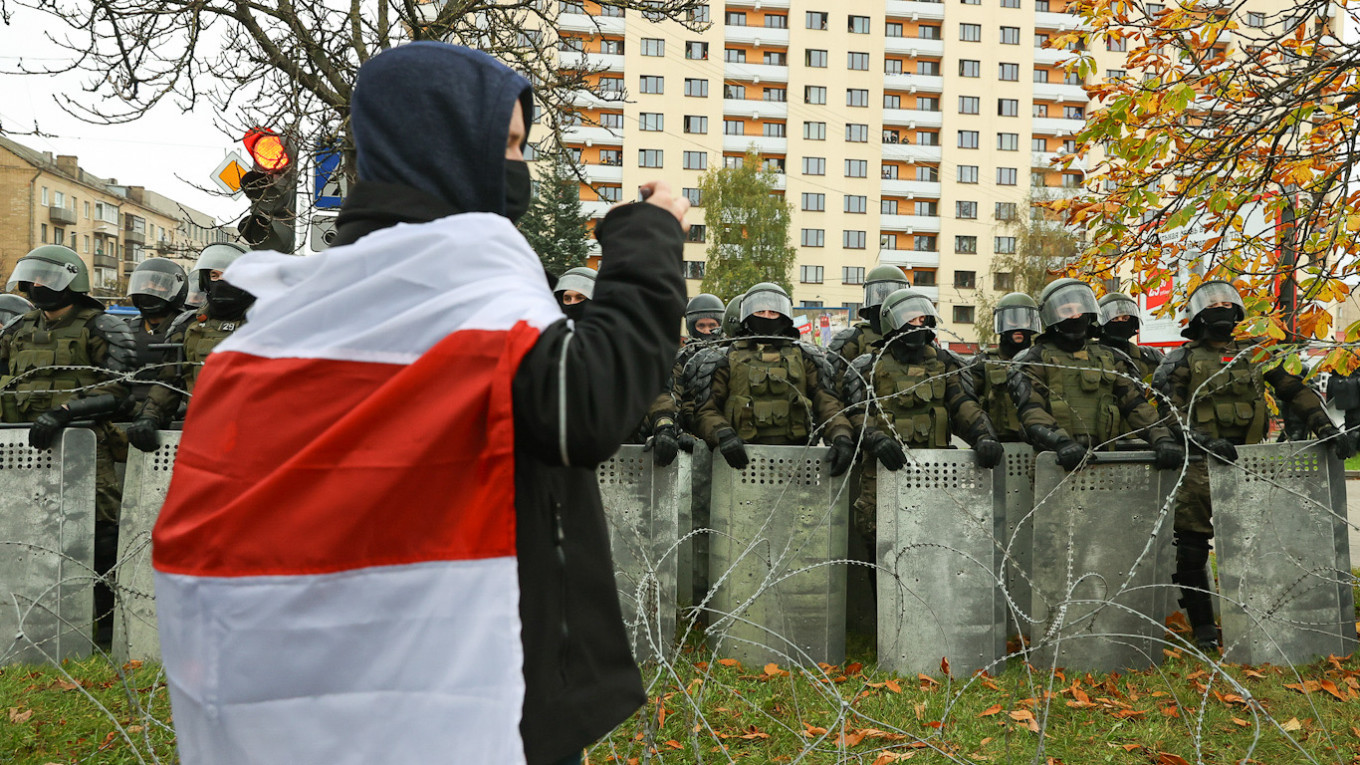 Belarus opposition leader Svetlana Tikhanovskaya said supporters launched Monday a nationwide strike after her deadline expired for strongman Alexander Lukashenko to step down. “Today the People’s Strike is beginning,” Tikhanovskaya said on her Telegram channel. “Employees of state factories and enterprises, transport workers and miners, teachers and students have gone on strike since this morning.” All major stores and pharmacies were open in the capital Minsk on Monday but some small business were shuttered, an AFP reporter said. Several thousand pensioners and students took to the streets of Minsk to […]Read full article > 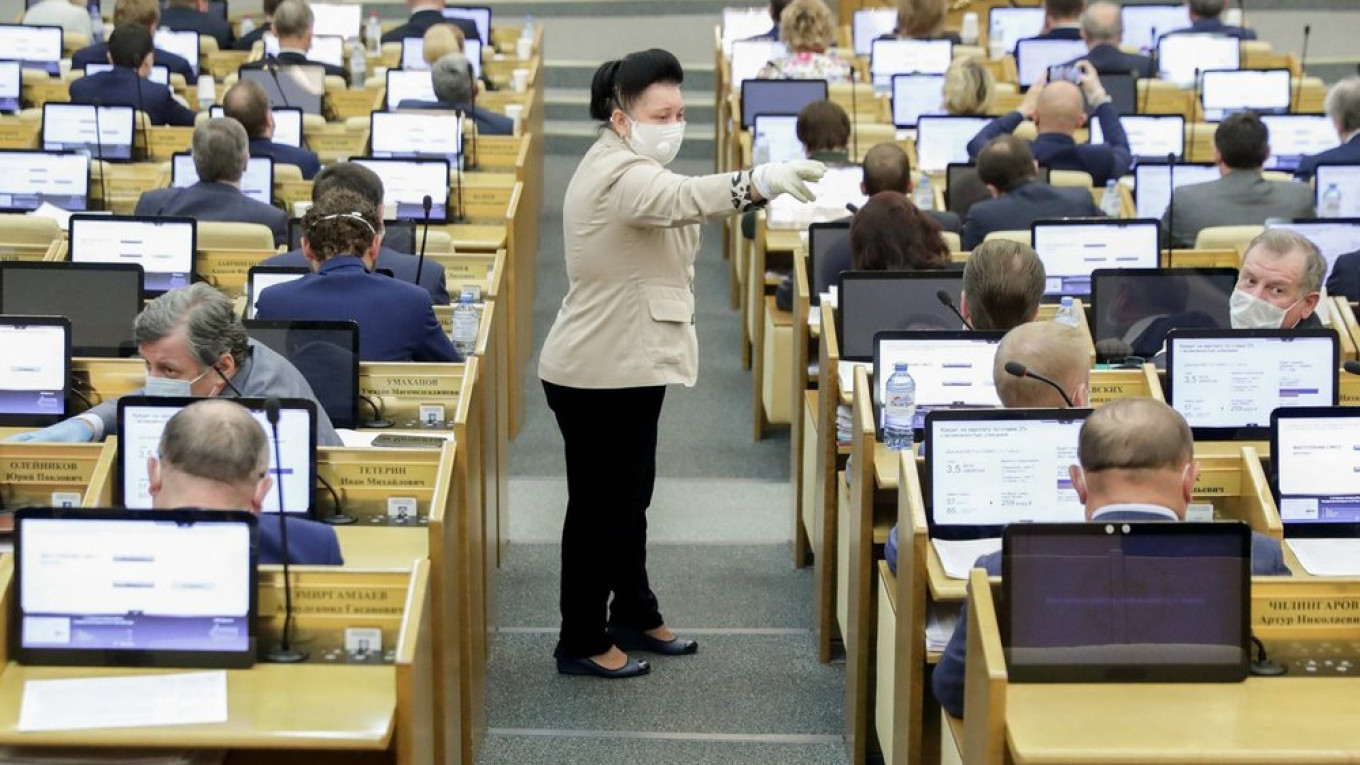 1 in 5 Russian Lawmakers Have Had Coronavirus: Speaker

At least one out of every five Russian lawmakers currently have or have had coronavirus, the speaker of Russia’s lower house of parliament told President Vladimir Putin on Monday. The 450-member State Duma went partially remote last month to limit the spread of Covid-19 after more than a dozen federal lawmakers were hospitalized with the infection. Previously, Duma speaker Vyacheslav Volodin called on deputies at higher risk of a severe Covid-19 infection to work remotely from their offices. “We’re taking certain precautions to maintain the parliament’s efficiency, but looking at the period that has passed, we have […]Read full article >

Belarus opposition leader Svetlana Tikhanovskaya said Monday supporters were beginning a nationwide strike after her deadline expired for strongman Alexander Lukashenko to step down. Streets in the capital Minsk were largely deserted on Monday morning, though all major stores and pharmacies were open, an AFP reporter said.  Tikhanovskaya had given Lukashenko until Sunday to quit power, halt violence against protesters and release political prisoners, warning he would otherwise face a general strike from Monday. The 66-year-old Lukashenko, who the opposition accuses of stealing August polls, ignored the ultimatum and police cracked […]Read full article >