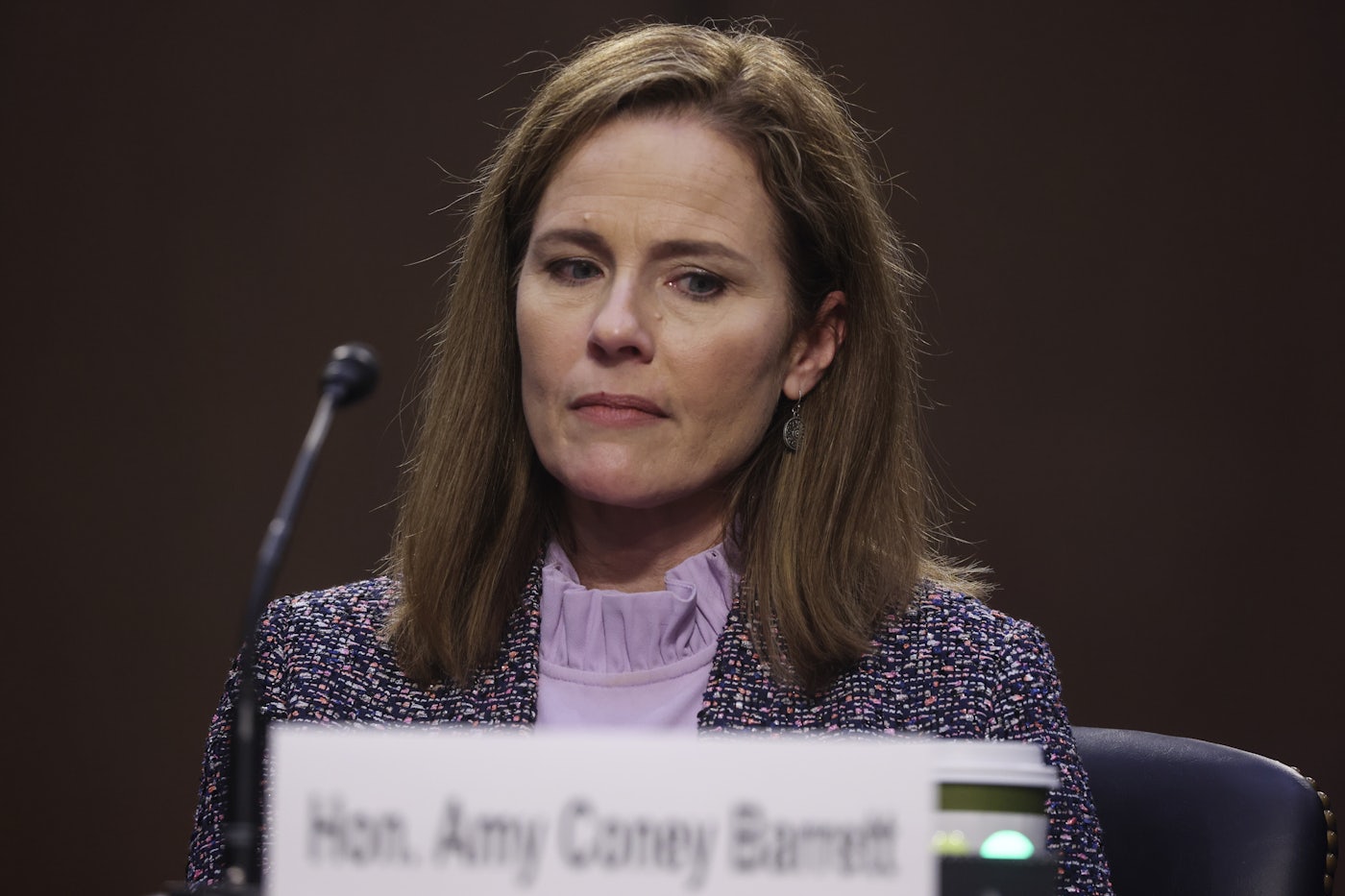 Amy Coney Barrett Will Upend American Life as We Know It

There was never much doubt that the Republican-led Senate would confirm Amy Coney Barrett’s nomination to the Supreme Court. In the immediate wake of Ruth Bader Ginsburg’s death last month, some Republican senators said they would support the confirmation even before President Donald Trump selected a nominee. So influential is the conservative legal movement and Trump himself that no name was needed before committing to one of the most consequential votes of those senators’ careers.As expected, the final vote for Barrett fell along strict party lines, making her the first Supreme Court nominee in 151 years to not receive bipartisan support. […]Read full article >

Blue States Suppress the Vote, Too

Standing in front of a gaggle of press on a New York City sidewalk, Representative Alexandria Ocasio-Cortez assessed the situation playing out during the city’s first three days of early voting in the 2020 general election—lines wrapping around the block, people being forced to stand for hours just to cast their ballot—and called the mess for what it was: voter suppression. “There is no place in America that two, three, four hour waits to vote is acceptable,” Ocasio-Cortez said. “Just because it’s happening in a blue state doesn’t mean that it’s not voter suppression.”The pandemic has upended all kinds of otherwise mundane activities, […]Read full article >

Bob Murray Was Vicious to Both Workers and the Environment

Fossil fuel interests have long argued that environmental rules kill jobs. Not having such rules, though, kills people. And that’s particularly clear when it comes to the coal industry.Bob Murray, the 80-year-old coal baron who fought against safety and environmental regulations that would affect his mining empire, presided over several deadly mining disasters, and sued people who pointed that out, died this weekend. In the last years of his life, Murray—whose coal company was the eleventh to file for bankruptcy during the Trump administration—waged a fierce battle against anything that might alleviate black lung, a painful, incurable […]Read full article > 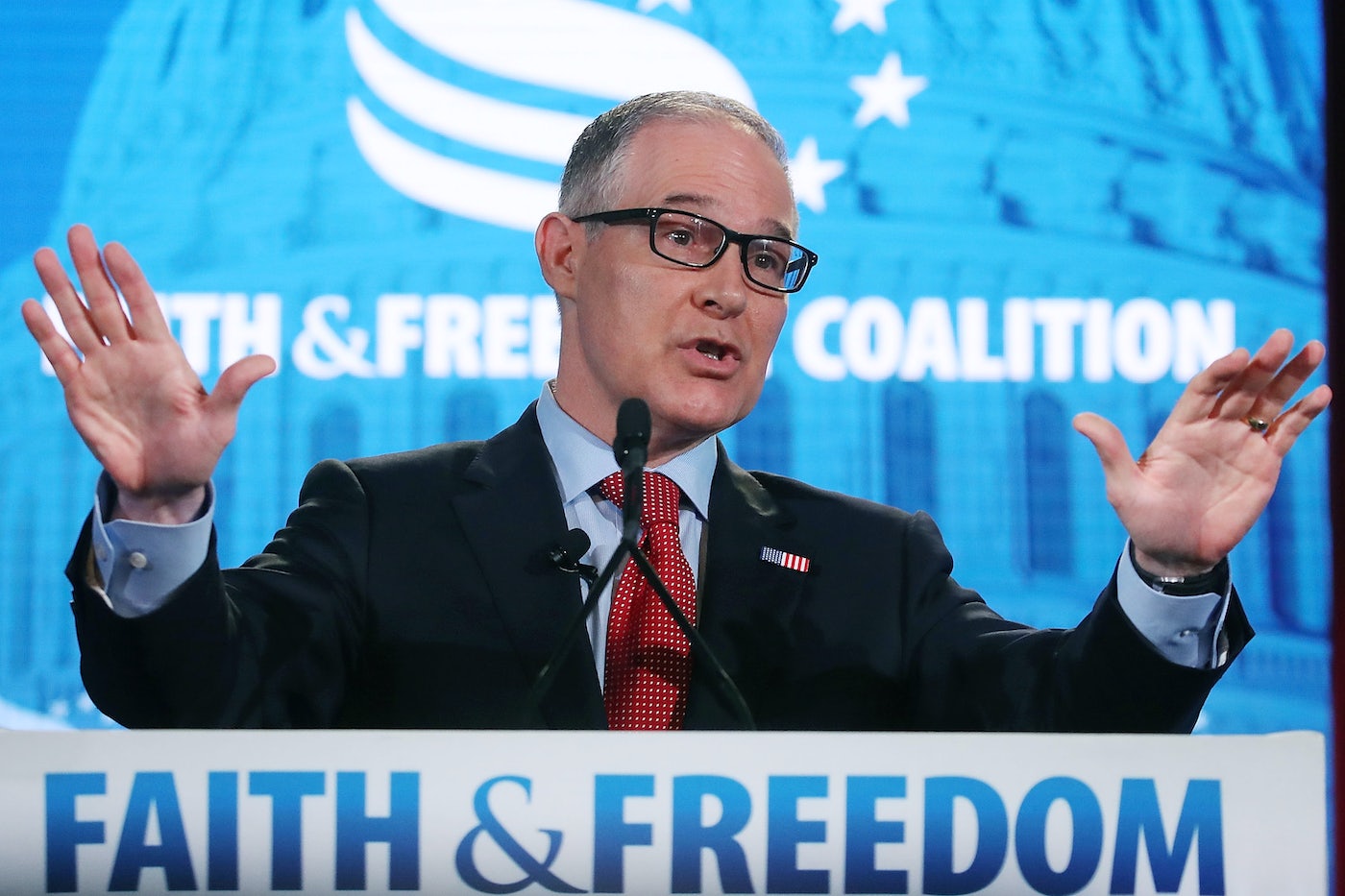 Scott Pruitt Was Even More Selfish and Vengeful Than We Thought

When former Environmental Protection Agency Administrator Scott Pruitt resigned in July of 2018 amid a flurry of ethics scandals, he had already weathered months of inquiries into inappropriate use of the office for personal gain. He had spent over $100,000 of taxpayer money on first class flights to Italy and Morocco. He had installed a $43,000 private phonebooth in EPA headquarters. He ordered the locks in EPA headquarters to be replaced with biometric locks even though he couldn’t explain to a member of Congress what biometric locks are. And all the while, he paid $50 a night for a condo on Capitol Hill owned by the wife of a lobbyist—a […]Read full article > 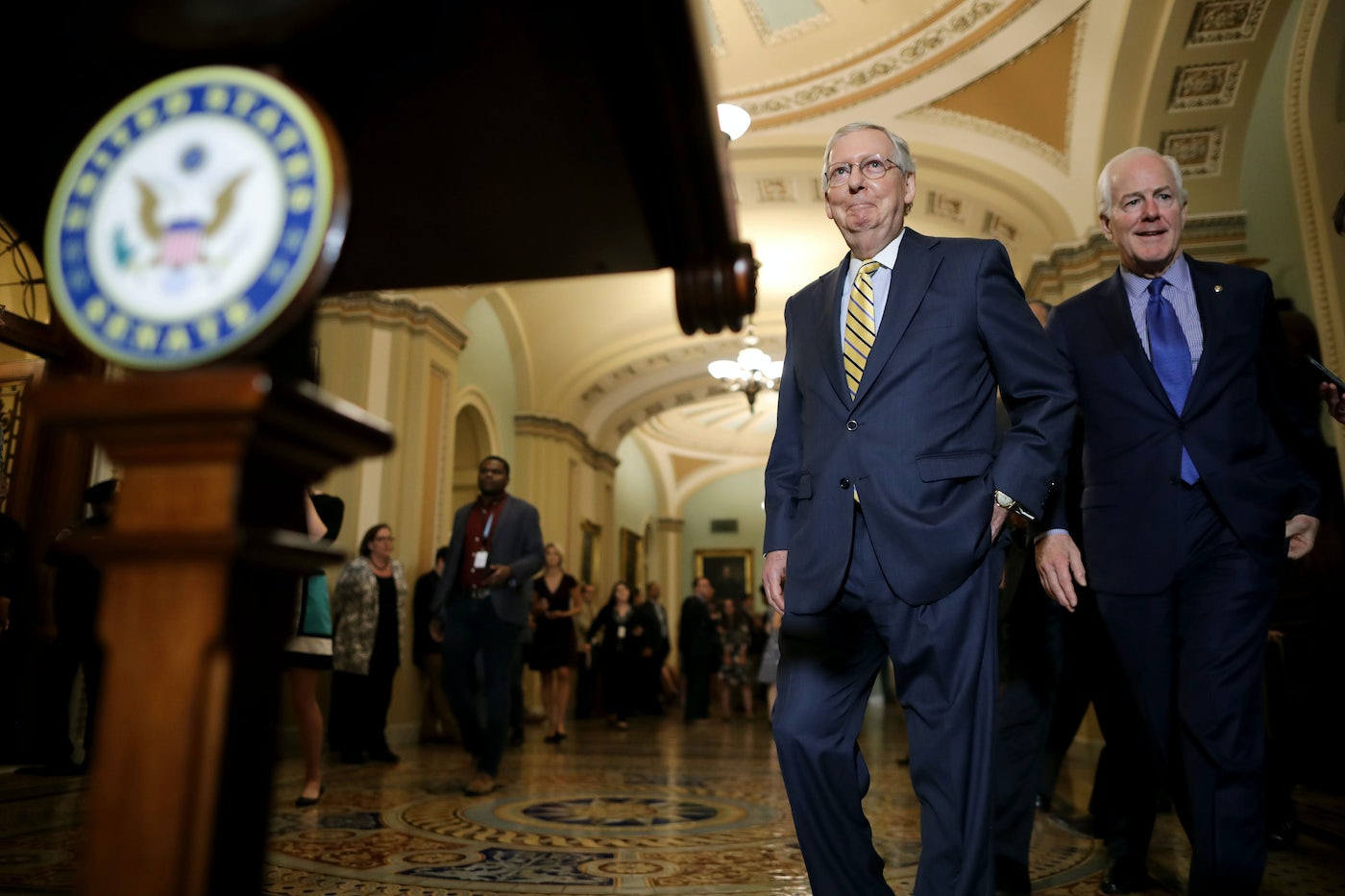 Like a phoenix, the deficit hawk will be back soon enough, as soon as it is politically convenient.—Glenn Kessler, Washington Post fact-checker, October 17, 2020My party is very interested in deficits when there is a Democrat in the White House. The worst thing in the whole world is deficits when Barack Obama was the president. Then Donald Trump became president, and we’re a lot less interested as a party.—Mick Mulvaney, White House chief of staff, February 19, 2020One reason Republicans are far more successful than Democrats in implementing their agenda is they have a long-term plan that actually anticipates Democratic victories from time […]Read full article >

How to Steal an Election

We never left.There are the little signs. The fact that everyone on every social media platform seems to have the same gif of Bugs Bunny sawing away the peninsula at the ready. The fact that the Florida weirdness evolved to anthromorphize itself as Florida Man. The fact that, in certain contexts, the word “chad” still stings like accidentally biting down hard on tinfoil, or a grain of sand, or the wood of a popsicle stick. The way that, if you’re old enough, a pause between “butterfly” and the next word gets mentally auto-filled with “ballot.”Then there are the bigger ones. The hysterical polarization of epistemically closed media. People […]Read full article >
« Older Entries