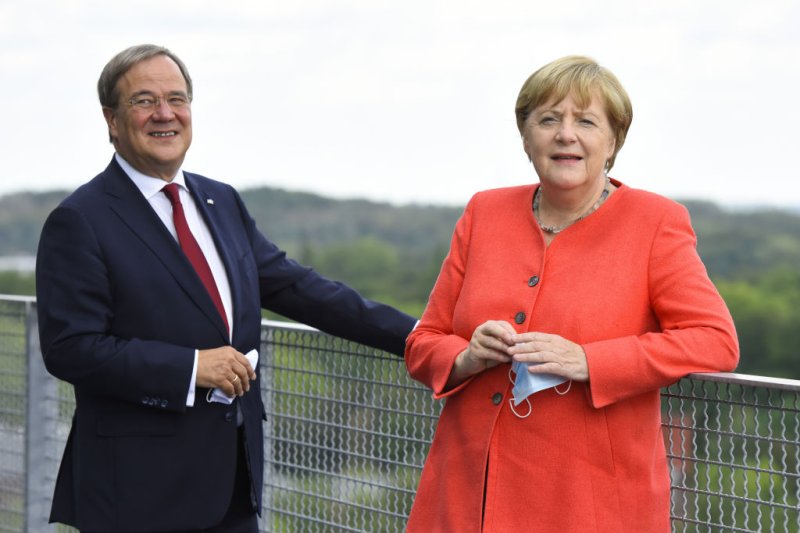 Angela Merkel’s CDU Party Is Choosing a New Leader. Whoever Wins Might Become Germany’s Next Chancellor

By Madeline Roache +
Chancellor Angela Merkel has been one of Germany’s most influential leaders and a standard setter for Europe for 16 years. Now the party that kept her at the helm of Europe’s largest economy must decide who might fill her shoes. The center-right Christian Democratic Union (CDU), which has led Germany‘s federal government for the past 15 years, will elect a new leader at a virtual congress on Jan. 15 and 16. Whoever wins has a strong chance of succeeding Merkel, 66, who will step down after four terms as chancellor after Sept. 26’s federal election. Current CDU leader Annegret Kramp-Karrenbauer—also known as AKK […]Read more >