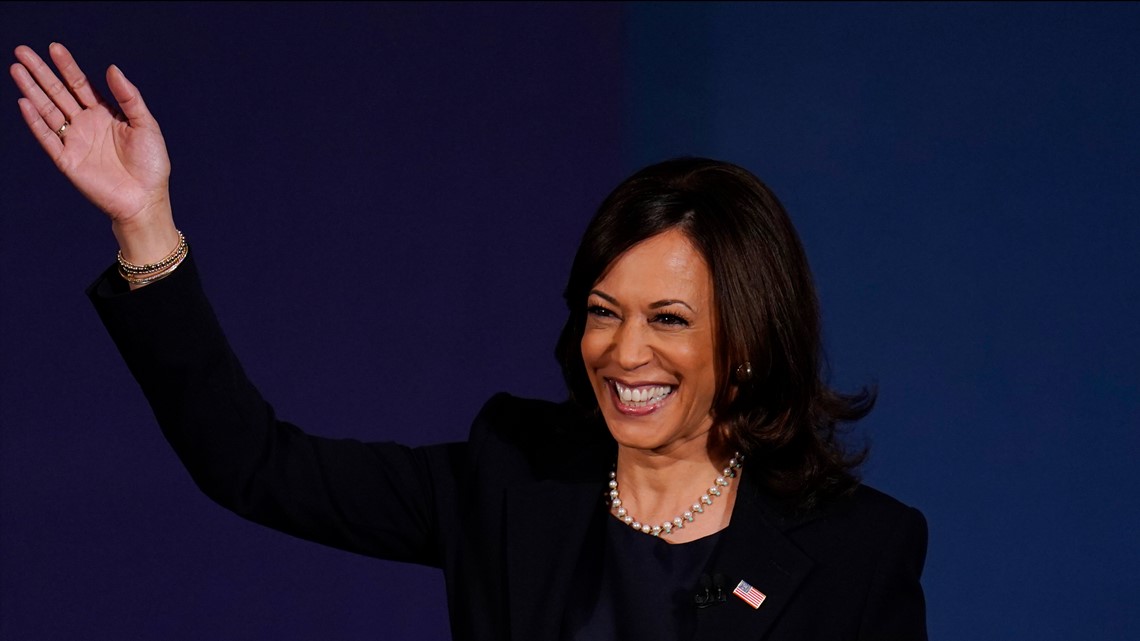 ASHEVILLE, N.C. — Editor’s note: The video in this story is from Oct. 19, 2020, about the record number of early voting turn out in North Carolina. Democratic vice presidential candidate Sen. Kamala Harris is set to be in Asheville Wednesday, the Joe Biden-Kamala Harris campaign announced Monday. This comes after her Charlotte trip was canceled when two campaign staffers tested positive for COVID-19. Harris instead held a virtual event Thursday on the first day of early voting. According to the Biden-Harris campaign, Harris was not in close contact as defined by the Centers for Disease Control and Prevention with either staff […]Read full article >

Curbside voting: how it works, who can use it

GREENSBORO, N.C. — Week two of early voting is underway and with a record number of voters already showing up to the polls, what do you do if you need help casting your ballot? We want to thank viewer, JoAnn McMullen Suttles, for reaching out to us about this issue. She asked, “I’ll be voting early. Lines too long for this 90-year-old. Will they have handicapped voting from your car this year?” The curbside voting is open to more than just voters with physical or mental disabilities. The State Board of Elections said anyone with a medical condition that puts you at risk for coronavirus, someone experiencing COVID-19 […]Read full article >

President Trump will campaign once again in North Carolina later this week. GREENSBORO, N.C. — President Donald Trump spoke about North Carolina Sunday at a campaign rally in Nevada. He addressed early voting turnout and long lines at the polls. “You know, strange things are happening in North Carolina. A lot of people are out there voting. You know those lines are miles long and they’re wearing all the red caps, they’re wearing badges, they’re wearing those beautiful shirts. A lot of them they love our country and they work so hard, but they weren’t into voting then about four years ago they went out and […]Read full article >

GREENSBORO, N.C. — We’re getting our first look at how democratic challenger Cal Cunningham’s affair is shaking up the race to be your senator. New polls and interviews with political scientists reveal that Cunningham is still in the lead, but the race is starting to slightly swing towards Senator Thom Tillis. The news broke on October 3. The day before that, Real Clear Politics averaged all the polls and found Cunningham had a 6.6 point lead. Now we’re getting the first round of polls since then, and his lead has dropped a little to 4.3 percent. But you know the polls can only tell us so much, so 2 Wants To Know […]Read full article >

“We are on track to have a record number of voters,” said Thom Little, Adjunct Professor at UNC Greensboro in the Department of Political Science. NORTH CAROLINA, USA — With just two weeks until the U.S. 2020 Presidential Election, more than 1.5 million people in North Carolina have already voted through either absentee ballot or early voting — and 22% of those voters did not vote in the 2016 general election.  As of Sunday, November 18, at 5:30 p.m., a total of 1,513,626 people have voted in the key swing state of North Carolina, according to the NC State Board of Elections. About 900,000 votes have been cast […]Read full article >
« Older Entries