By Andrew Beaton +
News of the offer to Belichick only emerged Sunday, prompting questions over whether the most accomplished coach in football history would stand by his friend amid the controversy. Belichick’s pivot is a sharp rebuke of a president who has faced calls from Democratic lawmakers, and some Republicans, to be removed from office. His decision comes just days after Trump awarded the medal to Gary Player and Annika Sorenstam, two of the best golfers of all time. Player and Sorenstam have faced criticism for associating with the president in the wake of recent events. Belichick’s decision came as the pockets of the sports world that […]Read more > 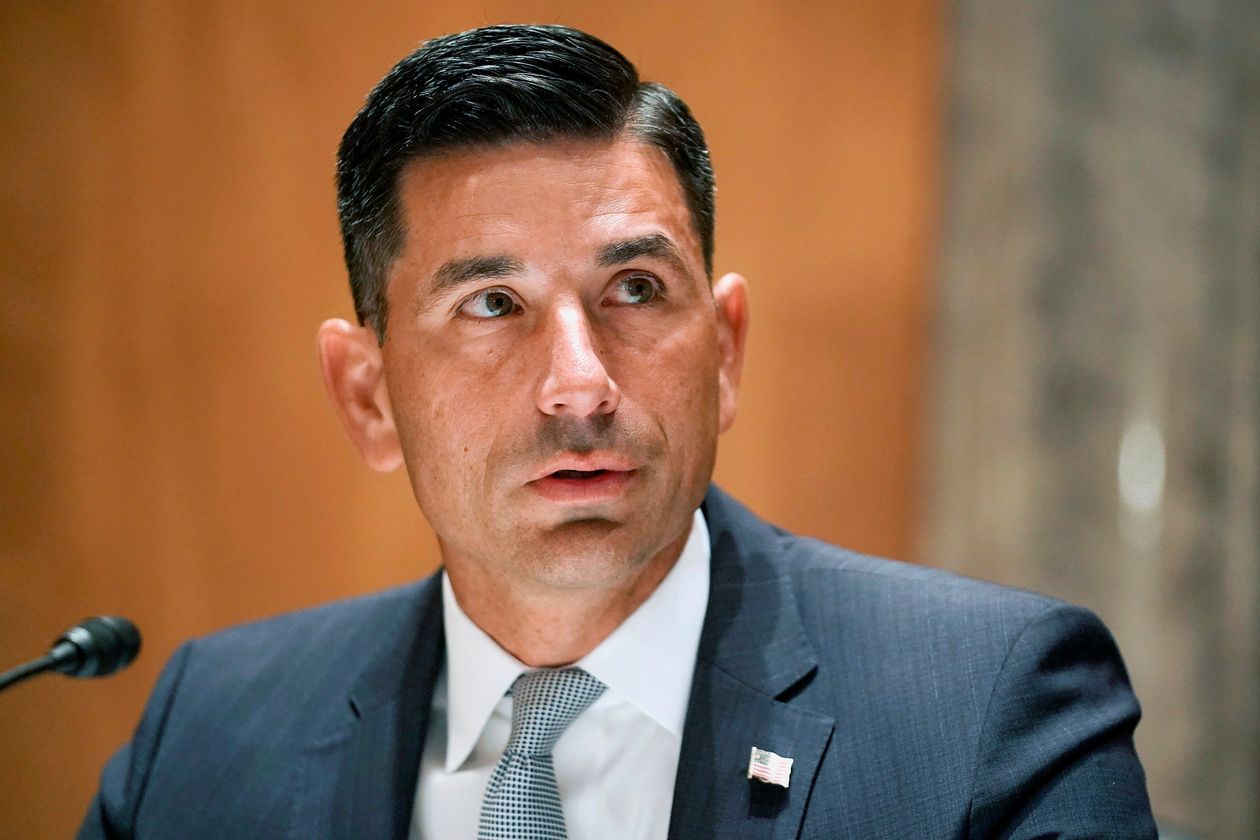 Chad Wolf Steps Down as Acting Secretary of Homeland Security 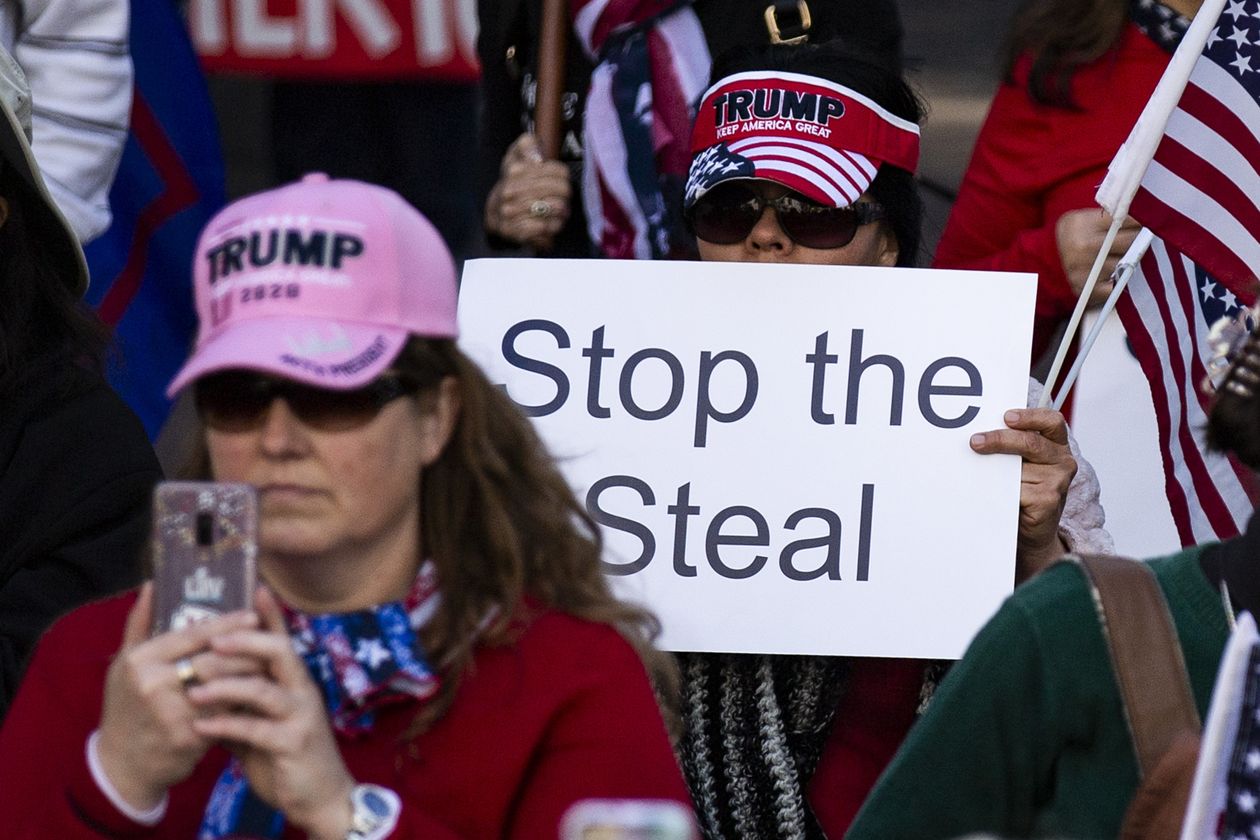 By Sarah E. Needleman +
The phrase ‘stop the steal’ is popular among supporters of President Trump’s false claims about… Facebook Inc. said Monday it is removing all content mentioning “stop the steal,” a phrase popular among supporters of President Trump’s claims about the election, as part of a raft of emergency measures to stem misinformation and incitements to violence on its platform in the lead up to President-elect Joe Biden’s inauguration. […]Read more > 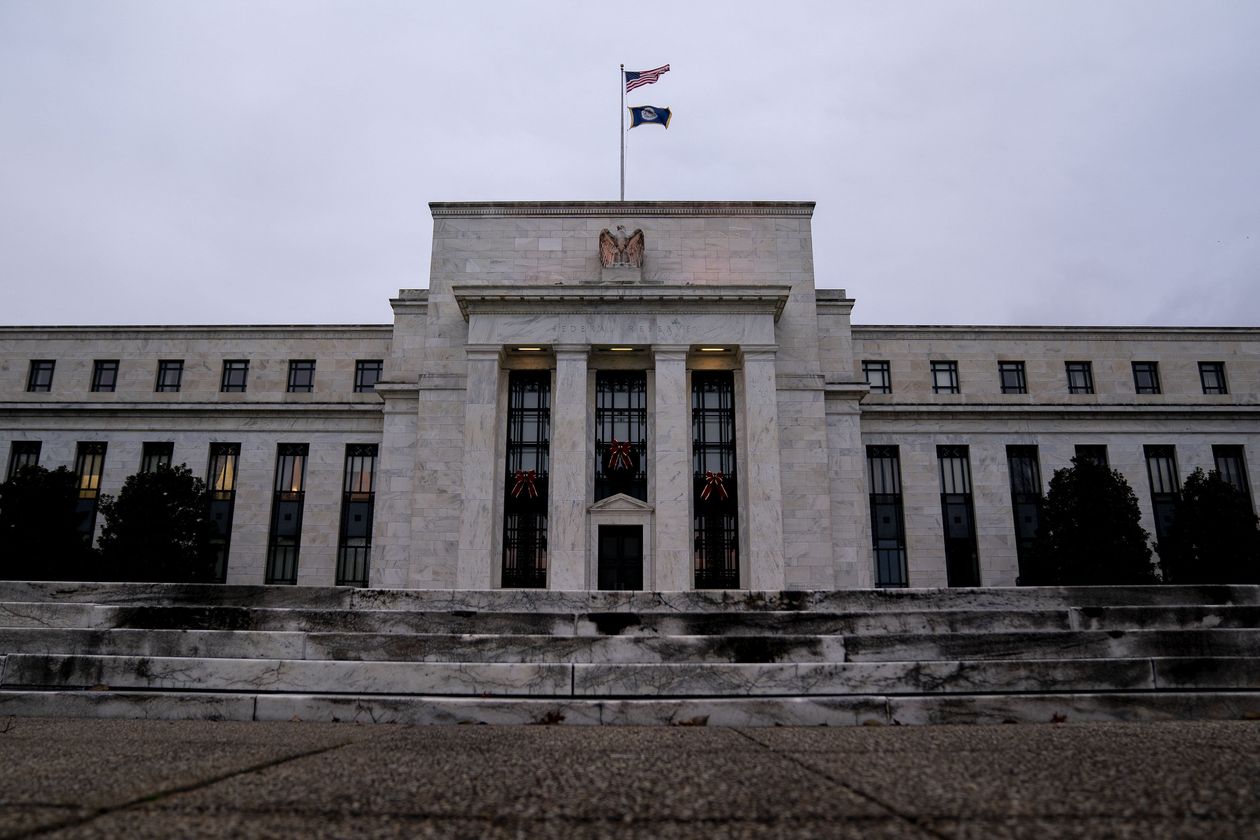 By Sebastian Pellejero +
Driving yields higher in recent sessions: increased investor expectations for new stimulus measures later this… U.S. government bond yields rose Monday despite a decline in stocks, marking their sixth-consecutive session of gains after logging the biggest one-week increase since June. The yield on the benchmark 10-year Treasury note, which rises when bond prices fall, finished Monday’s trading session at 1.131%, according to Tradeweb. That is up from 1.105% at Friday’s close. The climb extended even as U.S. stock indexes fell, a break from the usual relationship between stocks and bonds. Investors tend to buy government […]Read more > 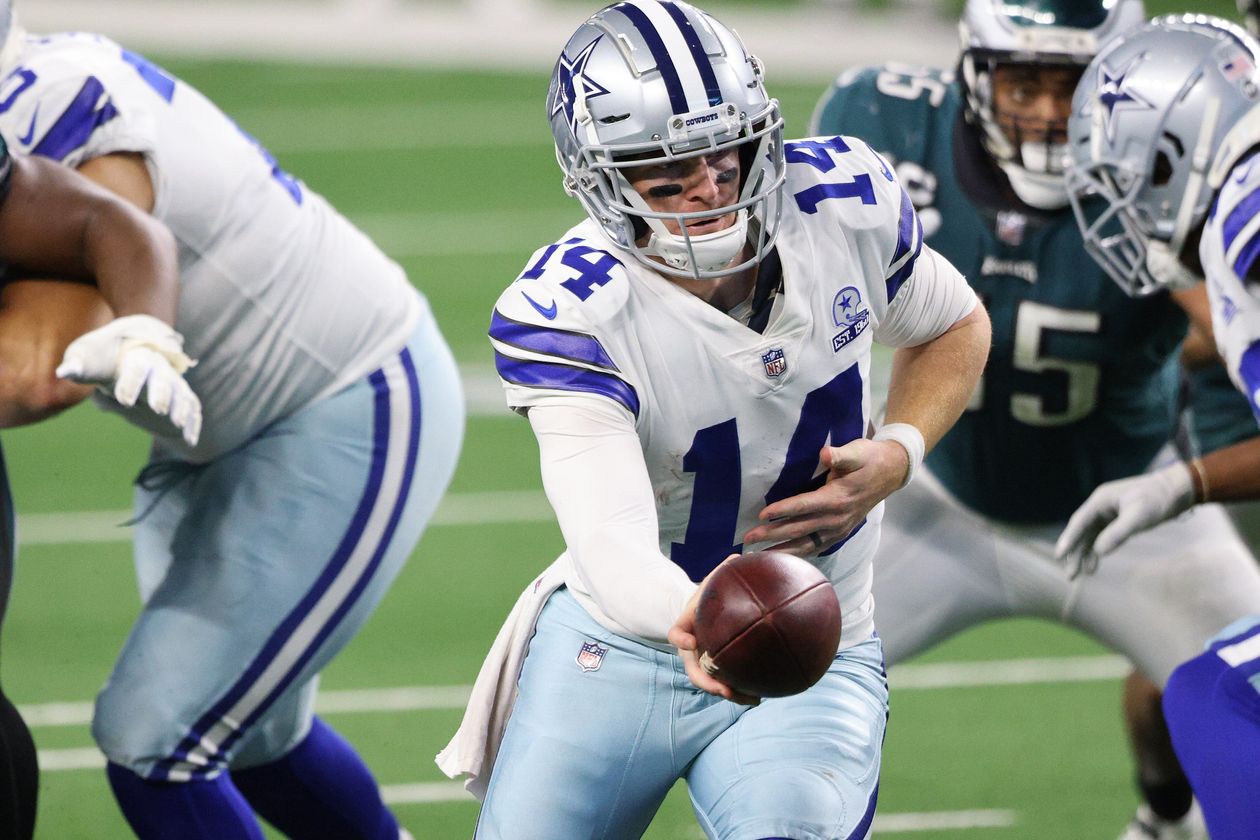 By Miriam Gottfried +
Founded in 2008 by a group that included the Dallas Cowboys, Legends partners with top… Investment firm Sixth Street Partners is nearing a deal to buy a majority stake in sports-and-entertainment events company Legends Hospitality LLC, according to people familiar with the matter. The deal, which could be announced Monday, is expected to value Legends at $1.3 billion including debt, the people said. Founded in 2008 by a group that included the National Football League’s Dallas Cowboys, Major League Baseball’s New York Yankees and the merchant bank of Goldman Sachs Group Inc., Legends partners with top sports and […]Read more >

The Second Impeachment of President Trump: What It Means and How the Process Works

By Gabriel T. Rubin +
The House of Representatives is preparing to impeach President Trump for a second time, just over a year after it first impeached him for pressing Ukraine to announce investigations that would have aided him politically. Here’s how the unprecedented process could play out. Can Congress impeach President Trump a second time? The Constitution gives broad leeway to the House of Representatives to handle the impeachment process. There are no limits on the number of times someone may be impeached, though Mr. Trump would be the first person ever to be impeached more than once. What are the consequences of a second impeachment? Because […]Read more >
« Older Entries