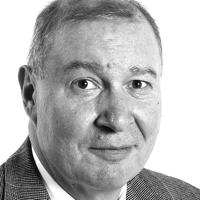 Two new lawsuits filed by Republican Party leaders allege Secretary of State Maggie Toulouse Oliver is failing to implement or enforce rules to ensure the security of absentee ballots and a well-monitored count. The New Mexico Supreme Court issued an order Monday in one of the cases, directing Toulouse Oliver to respond by noon Tuesday to a challenge by top Republican legislators and clerks from four New Mexico counties asking for clarity on a provision in state law regarding the processing of absentee ballots. The challenge — filed Saturday by House Minority Leader Jim Townsend, Senate Minority Leader Stuart Ingle and […]Read full article >

Citing concerns over the city’s ability to enforce proposed rule changes for short-term rentals, the Santa Fe City Council’s Public Works and Utilities Committee unanimously voted Monday to postpone a vote on the measure.The ordinance would limit the number of permits for short-term rentals in the city to 1,000 and limit each rental owner to one permit.City Land Use Department Director Elias Isaacson told the committee he’s been struggling to hire a supervisor for the team of workers who enforce short-term rental regulations as part of their positions.City Councilor Mike Garcia questioned whether the addition of one […]Read full article >

Edgewood residents fed up with what they claim is the illegal and unethical behavior of Mayor John Bassett have been fighting City Hall for most of the past two years.But City Hall is fighting back.Three members of Citizens for an Open and Responsible Edgewood — a grassroots group founded by residents of the bedroom community of about 6,000 on the southernmost edge of Santa Fe County — earlier this year filed a lawsuit in state District Court accusing Bassett of violating the town’s nepotism ordinance by appointing his cousin to a planning and zoning commission.The lawsuit also accused Bassett of defrauding taxpayers by […]Read full article >

WASHINGTON — The confirmation of Amy Coney Barrett to the Supreme Court is the culmination of a decadeslong coordinated effort by a constellation of conservative groups, fueled by tens of millions of dollars from wealthy anonymous donors, to tilt the high court farther to the right.At the forefront has been Judicial Crisis Network, which has spent at least $6.3 million in five weeks on national television spots supporting the Republican effort to confirm President Donald Trump’s nominee a week before the election. The group spent an additional $2.9 million on digital ads, direct mail and text messages supporting Barrett as of […]Read full article > 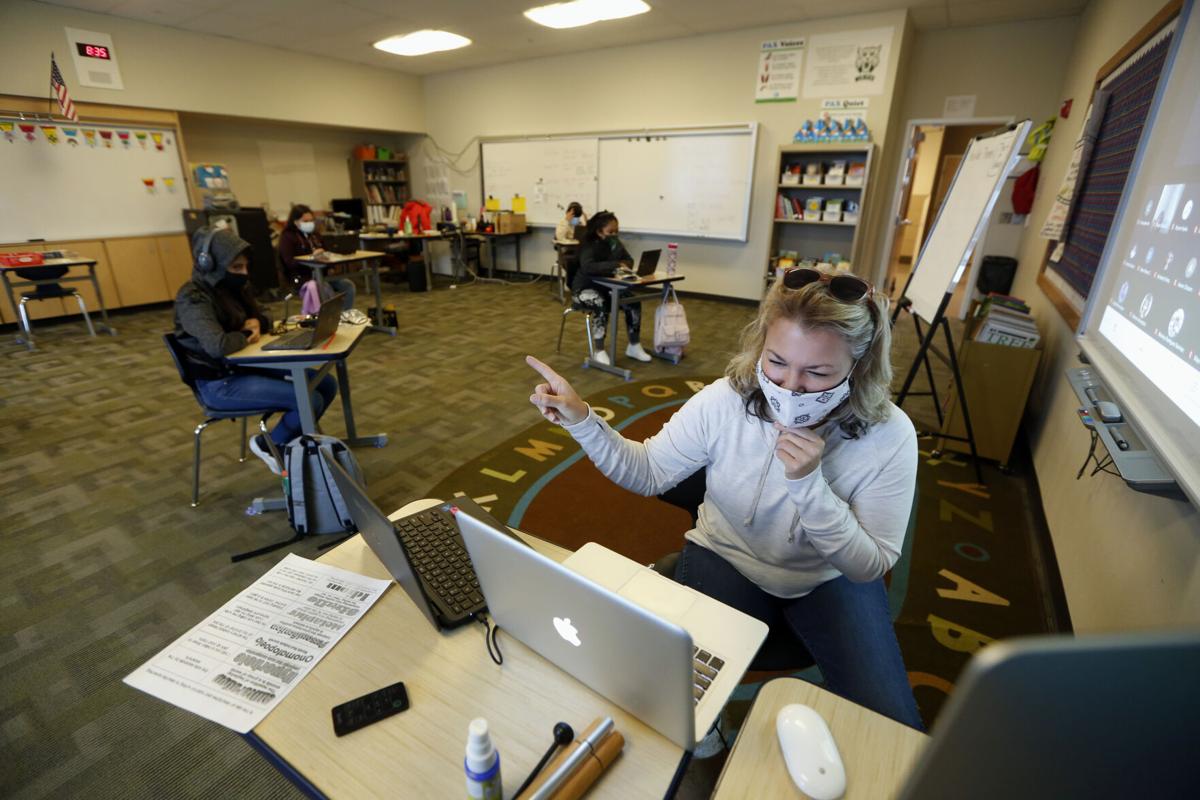 Jack Lain’s first day of hybrid learning began with a mission that was eerily similar to the one he and his staff had dealt with for the past seven months — a hunt for laptops.The principal at El Camino Real Academy zipped from classroom to classroom, from the first floor to the second, seeking functional equipment for students who forgot to bring their Chromebooks for the opening day of in-person learning.As Santa Fe Public Schools on Monday began bringing students back to the classroom against the backdrop of the coronavirus pandemic, it was apparent the demand for technology hadn’t really changed, regardless of where a […]Read full article > 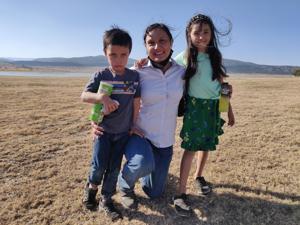 Nevertheless, Alexis Martinez Johnson continues to campaign aggressively, touching on crime and addiction in New Mexico in addition to her enthusiasm for guns and opposition to abortion in a district with many Catholics. […]Read full article >
« Older Entries